The Miracle of Saint Anthony 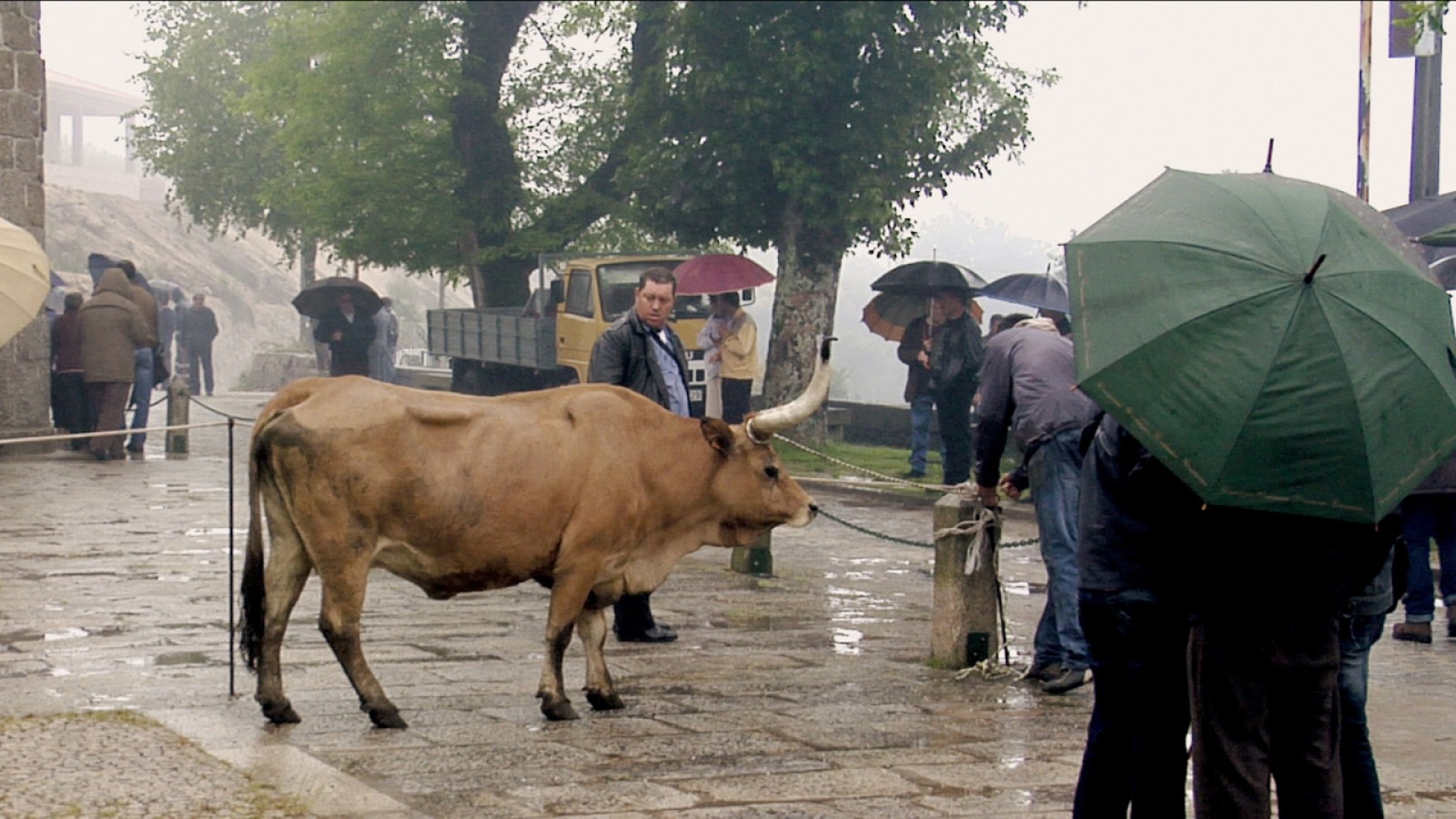 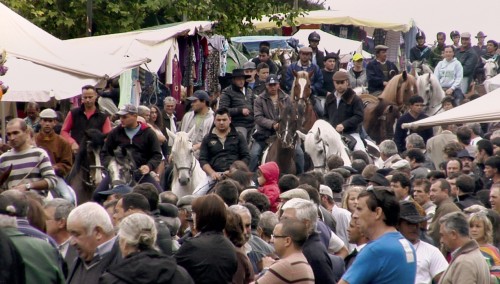 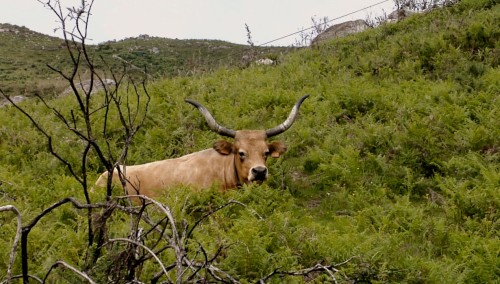 In the middle of June, the village of Santo António de Mixões da Serra in the Valdreu region of Northern Portugal honors its Patron Saint with a very special festival. On this day, the local farmers bring their animals to the church – cows, horses, dogs, cats, chickens, rabbits – to be blessed. This ancient tradition is passed from generation to generation, and today, just as hundreds of years ago, animals and people flock up the mountain roads to the church square to become a part of the religious festival. The film is about this miracle.