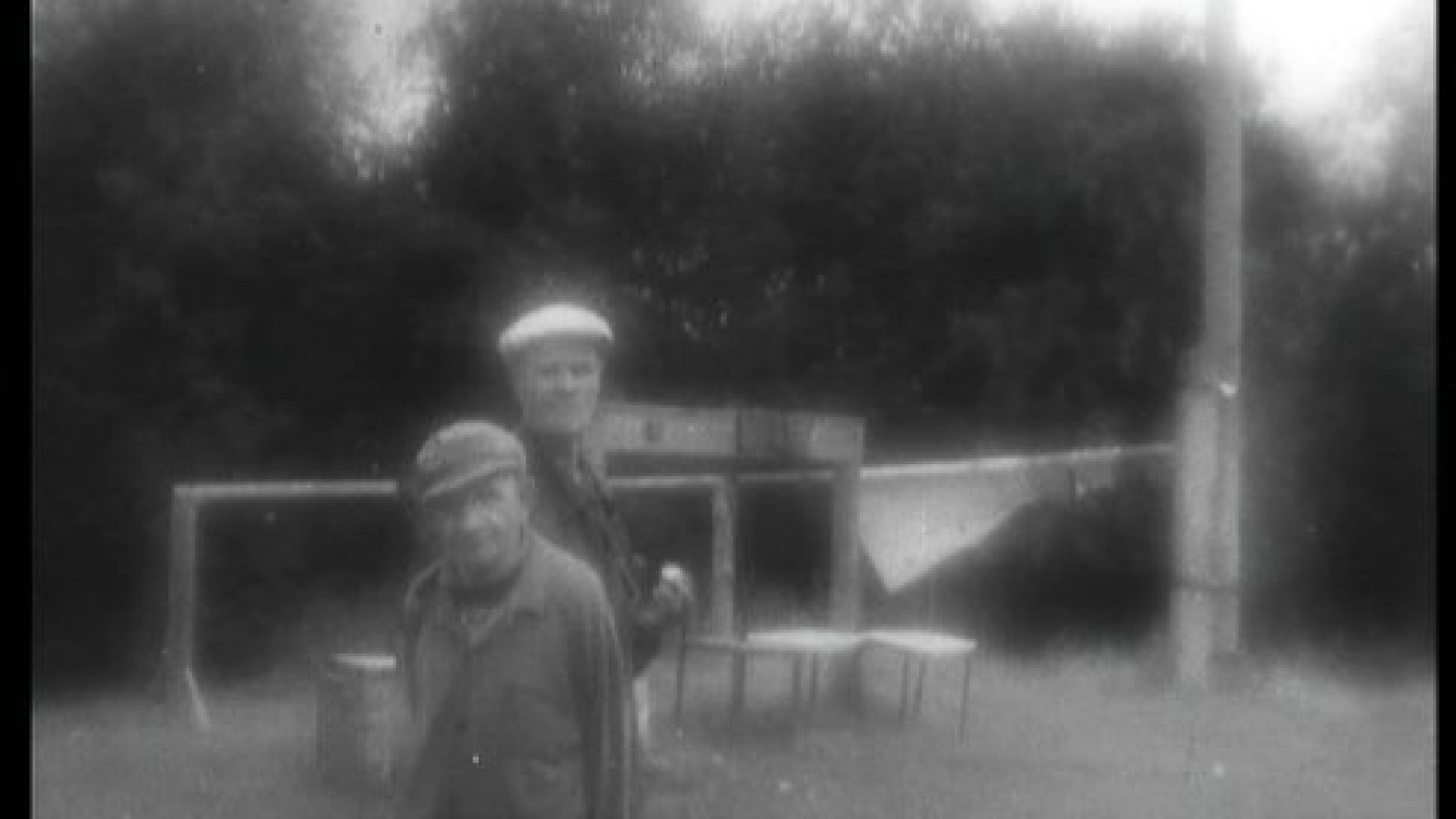 A remote village in the Northwest of Russia. A mental asylum is located in an old wooden house. The place and its inhabitants seem to be untouched by civilization. In this pristine setting, no articulate human voice is heard, and pain is muted.

Director's Biography
Sergei Loznitsa was born 1964 in Belarus and grew up in the Ukraine. Graduated from the Russian State Institute of Cinematography (VGIK) in Moscow in 1997. He has been making documentary films since 1996 and has received numerous national and international awards. In 2010 Loznitsa’s feature debut MY JOY premiered in the main competition at the Festival de Cannes followed by IN THE FOG in 2012 and MAIDAN in 2014.