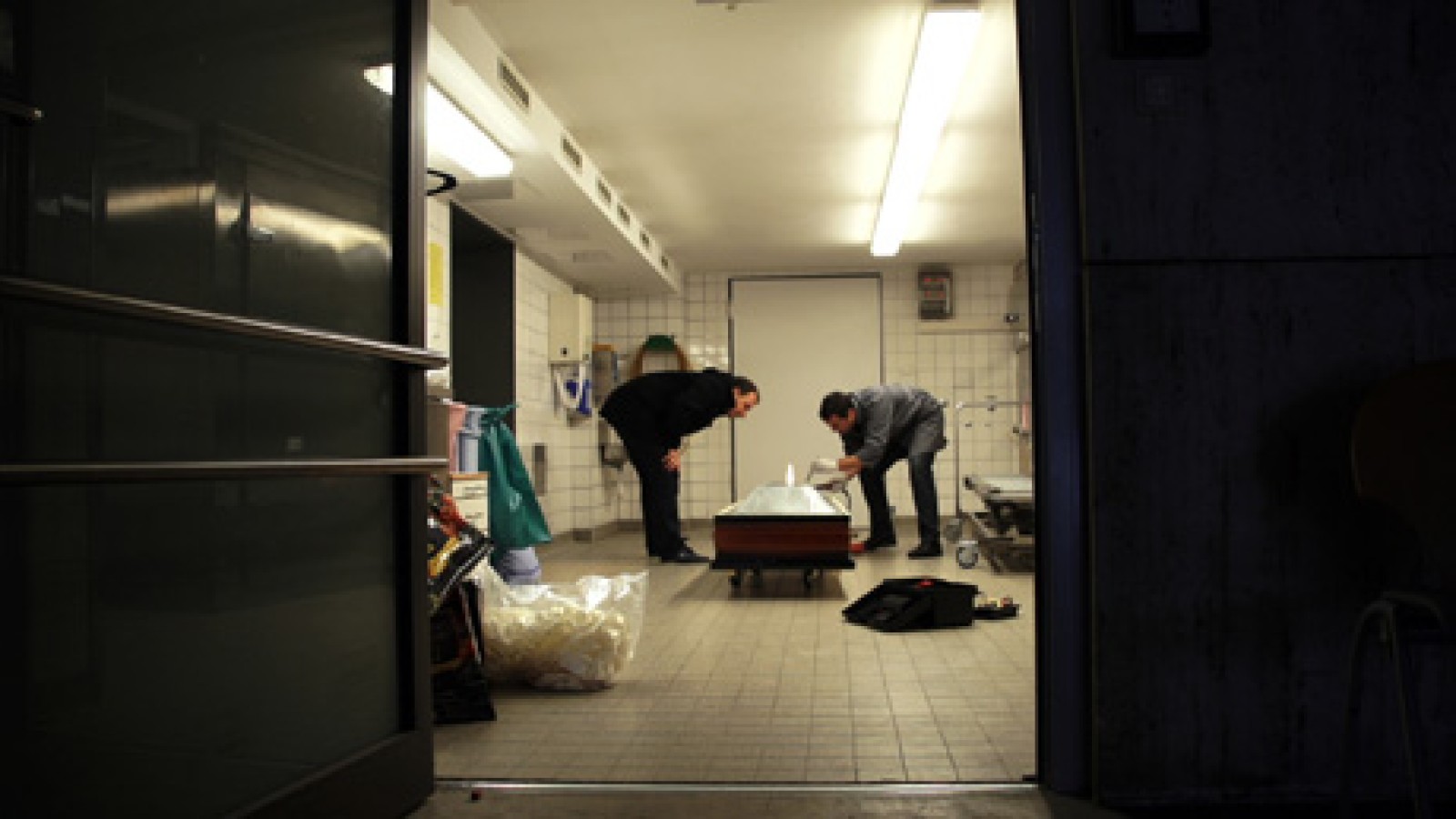 Bata, a young man who is getting involved in international funeral business, tries to balance it with his own private life. The documentary enters “Bata’s world”, in which this funeral business in a unique way connects the story about values, the futility of waiting and the absurdity of modern age when workers are travelling across Europe, but post mortem. The characters run after material symbols while their lives are slipping away – all that as a metaphor for a situation in contemporary society.