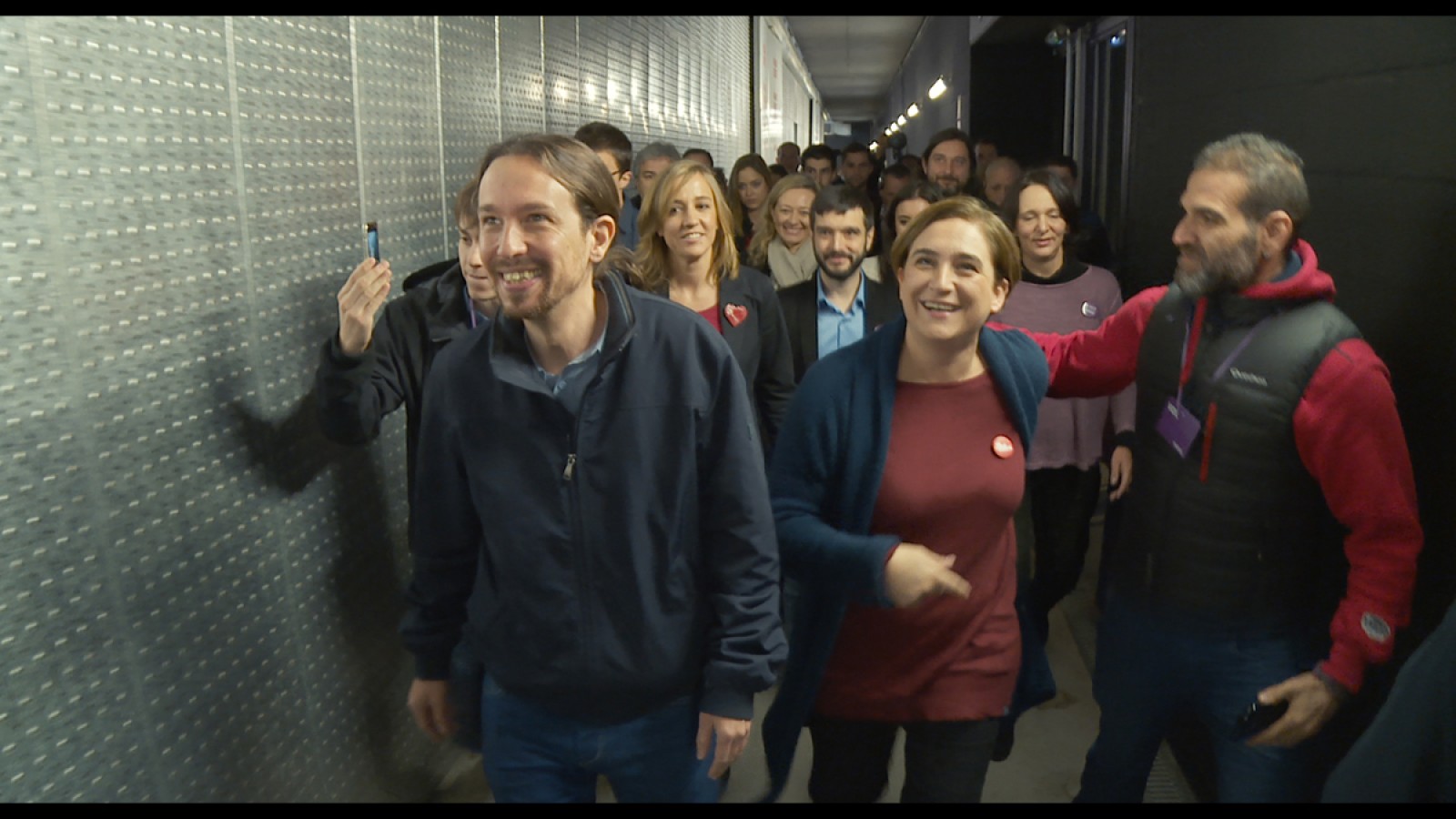 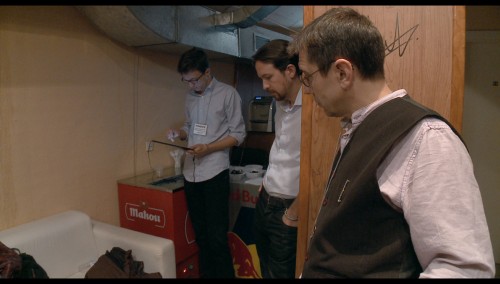 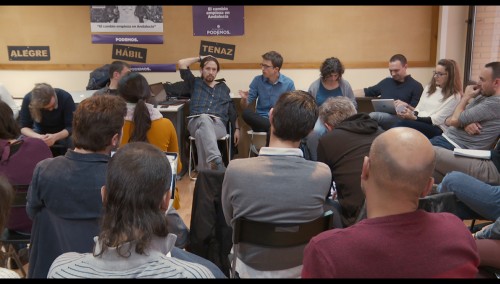 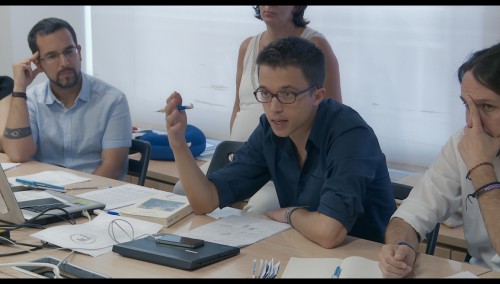 How do you start a political party? How do you build that party and communicate its vision in order to engage the populace? And how do you manage to do this in one year? Fernando León de Aranoa’s documentary Politics, instructions manual raises these questions and proposes some inspiring answers via an in-depth, intimate view of Spain’s ascendant Podemos party. (Diana Sanchez, Toronto International Film Festival)