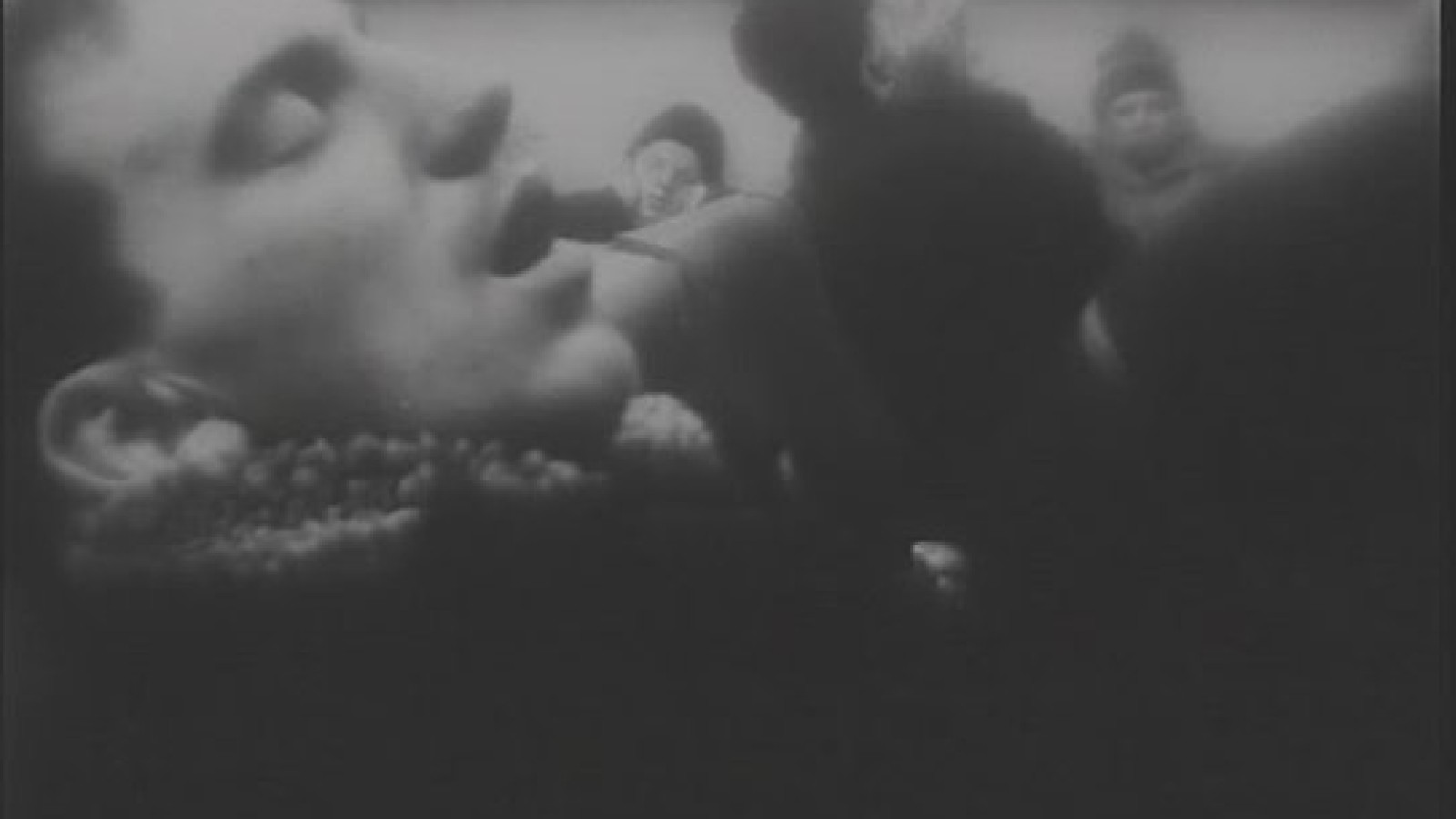 Speeding trains slice through the silence of the small train stop. The whistle on the locomotive and the thunder of the wheels disappear into the night, but fail to wake up people at the station. People just continue to sleep. In this film, we are brought to a remote train station deep in the Russian woods. It’s nighttime. The station, a small wooden building, sits silently, surrounded only by snow and train tracks. Inside, everyone is asleep. The camera pans slowly over the sleeping bodies. Some are leaning backwards, others are hunched over. Occasionally, someone moves a hand, coughs, turns. At one point, an elderly woman seems to wake up, only to look around and fall back into slumber. Without narration, and bathed in a ghostly light, the film is in its own serene way, gripping ... and frightening. Why is everyone asleep? What is everyone waiting for?