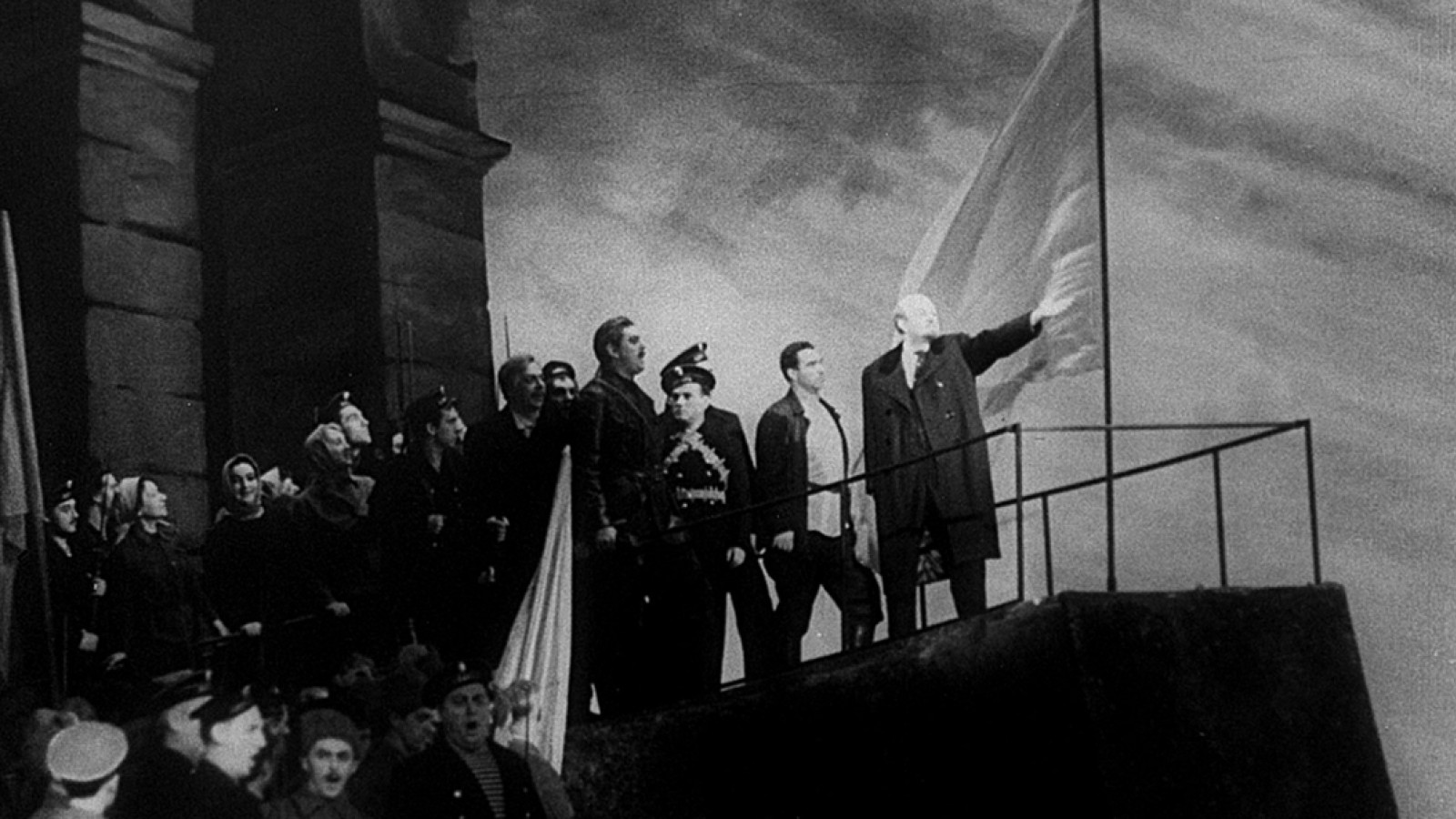 REVUE is based on archive propaganda newsreels produced in the USSR in the 50s and 60s. The film shows the almost forgotten side of the Soviet times and the way of thinking at that period. It explores the life of people all across the vast expanse of the Soviet Motherland, though full of hardship, deprivation, and absurd rituals, but at the same time illuminated by the glorious shining of the communist illusion. Seen from these dual historical and contemporary perspectives, Revue is both a nostalgic and instructive look back at a communist past that represents social engineering on a grand, and frightening, scale.