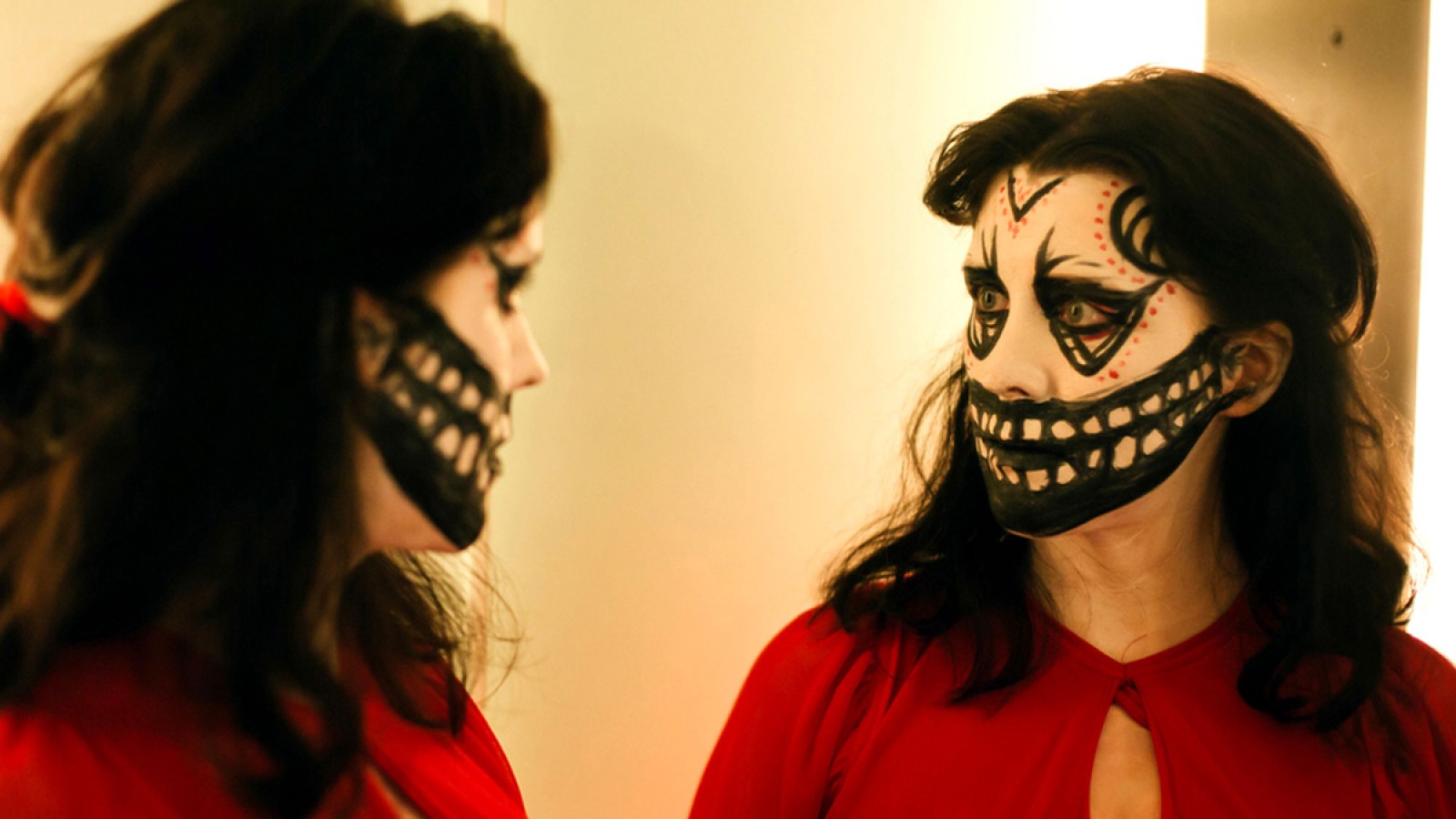 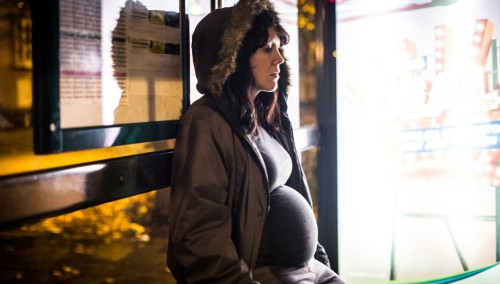 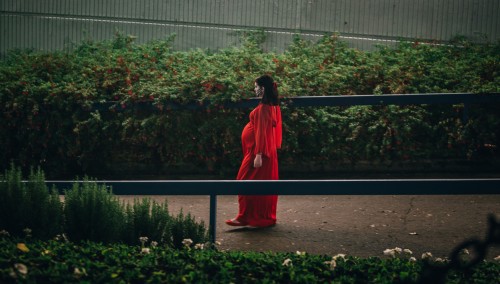 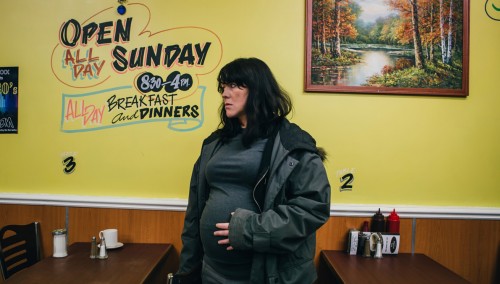 A feminist, score-settling slasher with a satirical edge, then? Certainly. But while Prevenge delivers cult thrills and devilish humor, Lowe is adept at probing the existential darkness of her protagonist – a woman discombobulated by her condition, as she mourns for a life lost while giving herself over to the life to come. However, all the while, there is a glint in her eye – a thrill, no doubt shared by Lowe, of subverting expectations, of stepping out from behind the sanctified image of the glowing mum-to-be, and embracing a transgressive madness. (Michael Leader, Sight & Sound)