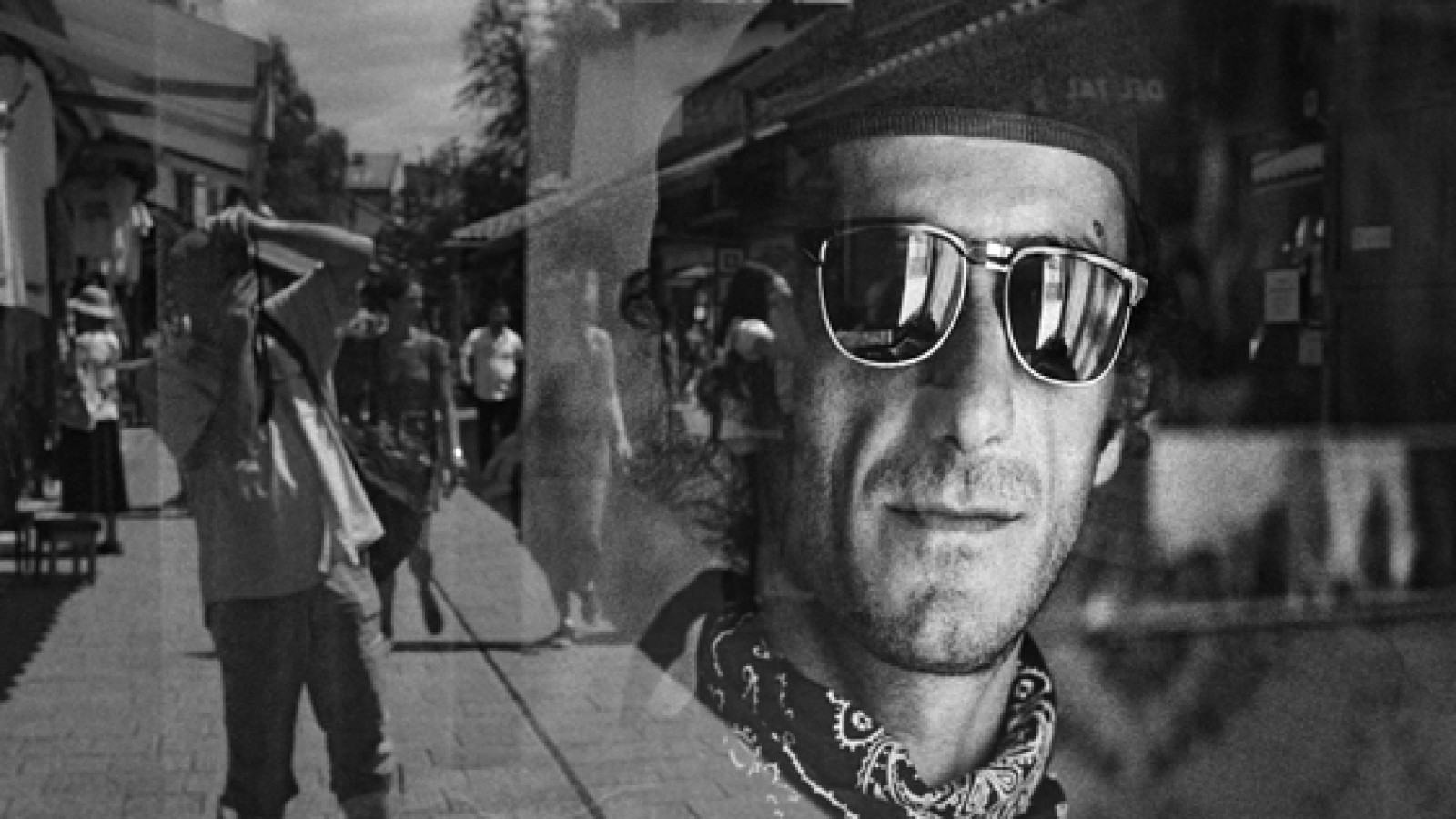 REFLECTIONS. DIRECTOR’S CUT shows life in contemporary Sarajevo, as reflected through glass covers of the black-and-white photographs of its’ defenders, taken by the Bosnian photographer Milomir Kovačević in 1992 during the siege of the city. It is the part of the film THE BRIDGES OF SARAJEVO. 13 European directors explore the theme of Sarajevo; what this city has represented in European history over the past hundred years, and what Sarajevo stands for today in Europe. These eminent filmmakers of different generations and origins offer exceptional singular styles and visions.