René - The Prisoner of Freedom 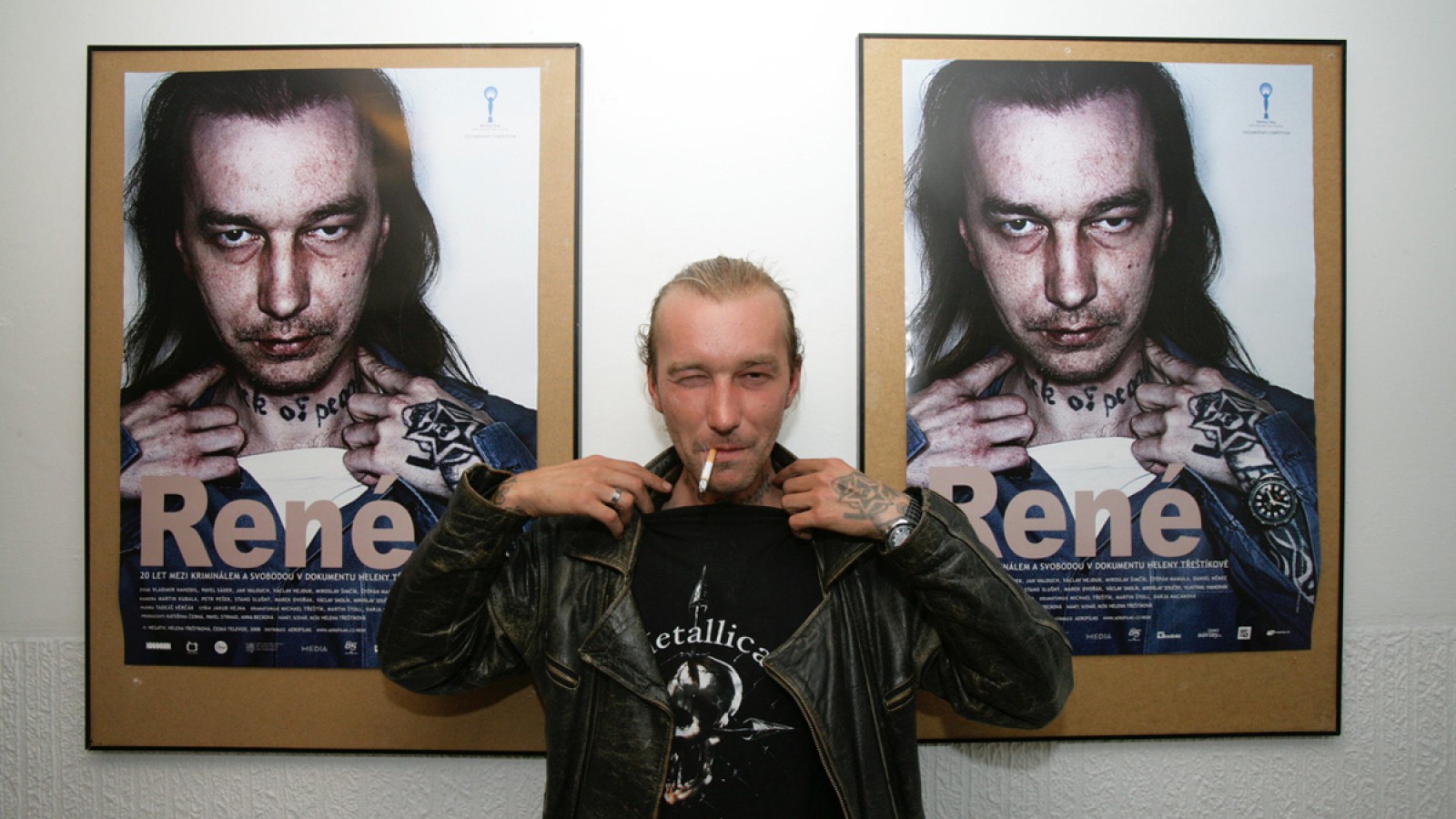 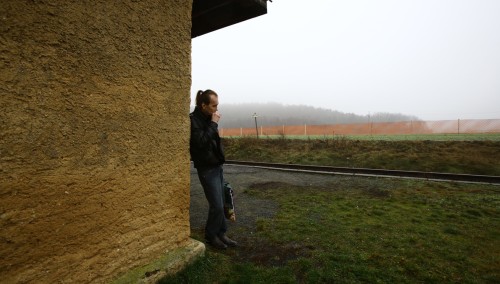 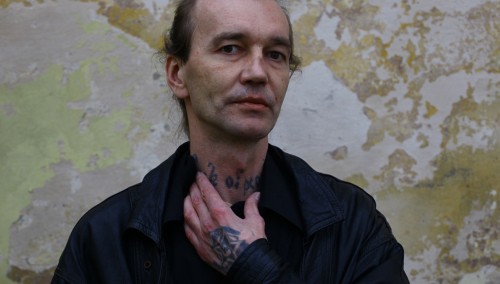 Czech criminal René is finding it difficult to go straight. Roaming from job to shelter, from woman to woman, he discovers that living honestly is a lot more difficult than just stealing something every once in a while. In 1989, filmmaker Helena Třeštíková started filming the then 18-year-old delinquent, ultimately resulting in the 2008 film RENÉ, which follows his life inside and outside prison. This sequel to that film begins with the premiere of RENÉ and the ensuing storm of media attention. In the years that followed, Třeštíková continued to film René’s daily life and his existential reflections, with intervening pauses of several months. So far, his newly acquired national status as “lovable criminal” has brought him few benefits, except for the attention of female fans. Will he manage to keep out of jail this time? (IDFA)