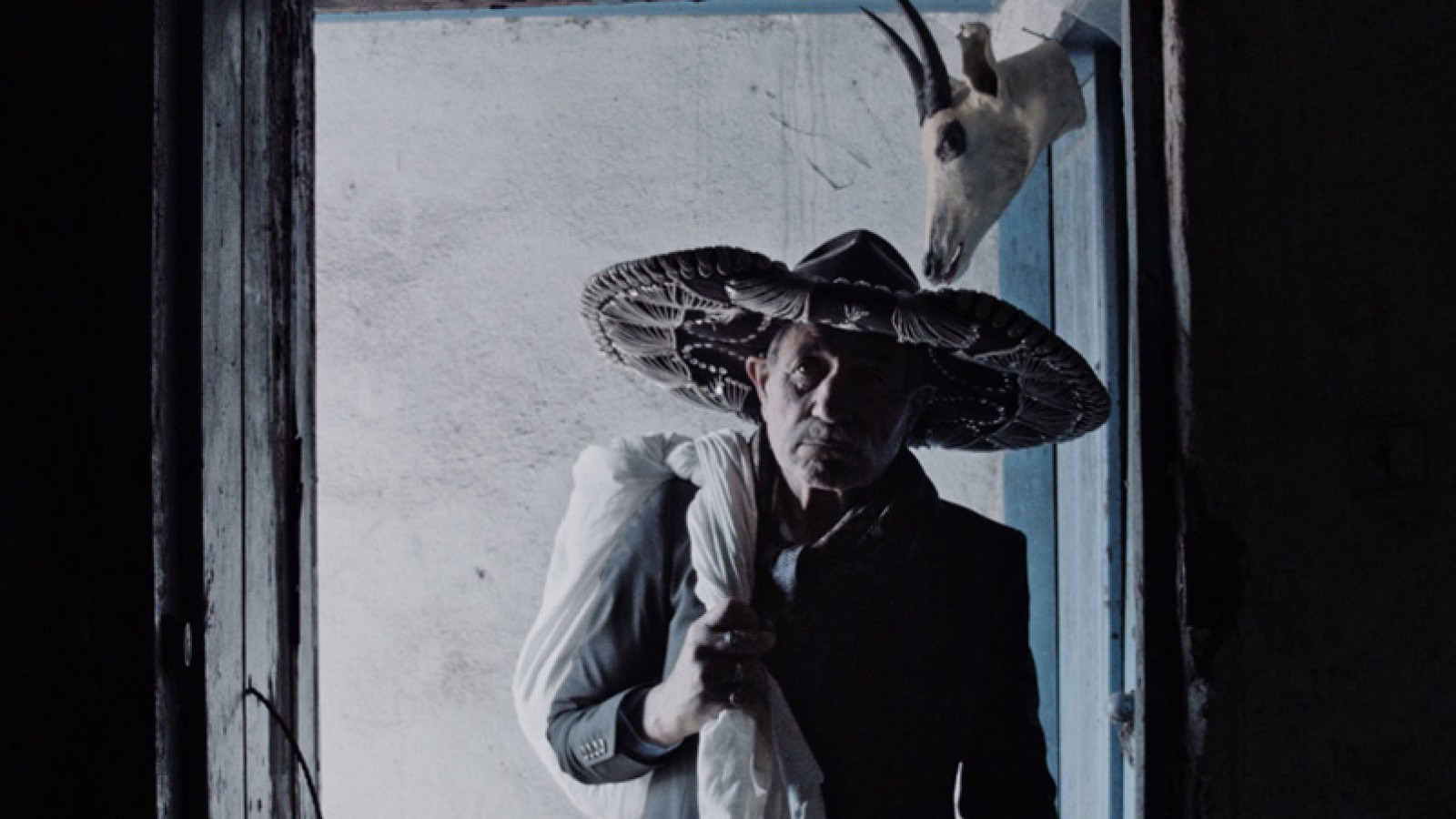 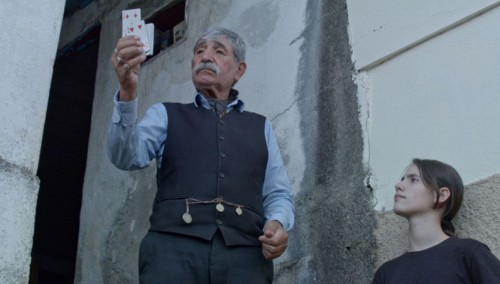 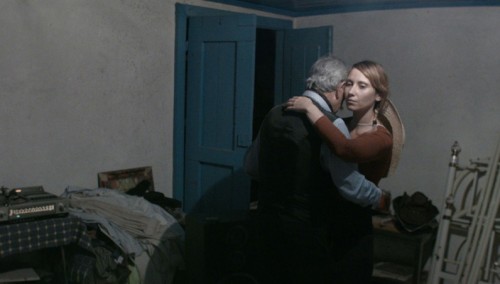 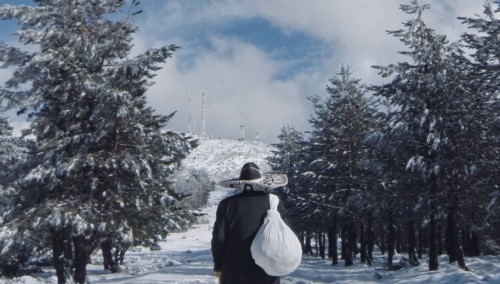 Silva has trodden many paths over the course of his life, paths that crisscross the north of Portugal. He has made ends meet as an umbrella repairman, a farmer, a shepherd, a barber, bricklayer, miner, gardener, clown, and magician. So many peaks and troughs. Now his steps echo in the narrow streets of a remote village, where he has moved into an empty house. He wears a suit and cuts a striking figure with his richly embroidered sombrero, the white bundle over his shoulder, his cowboy boots, walking stick, and the rings on his fingers. He could be a character in a picaresque novel. The locals avoid this strange wanderer, except for a young girl …