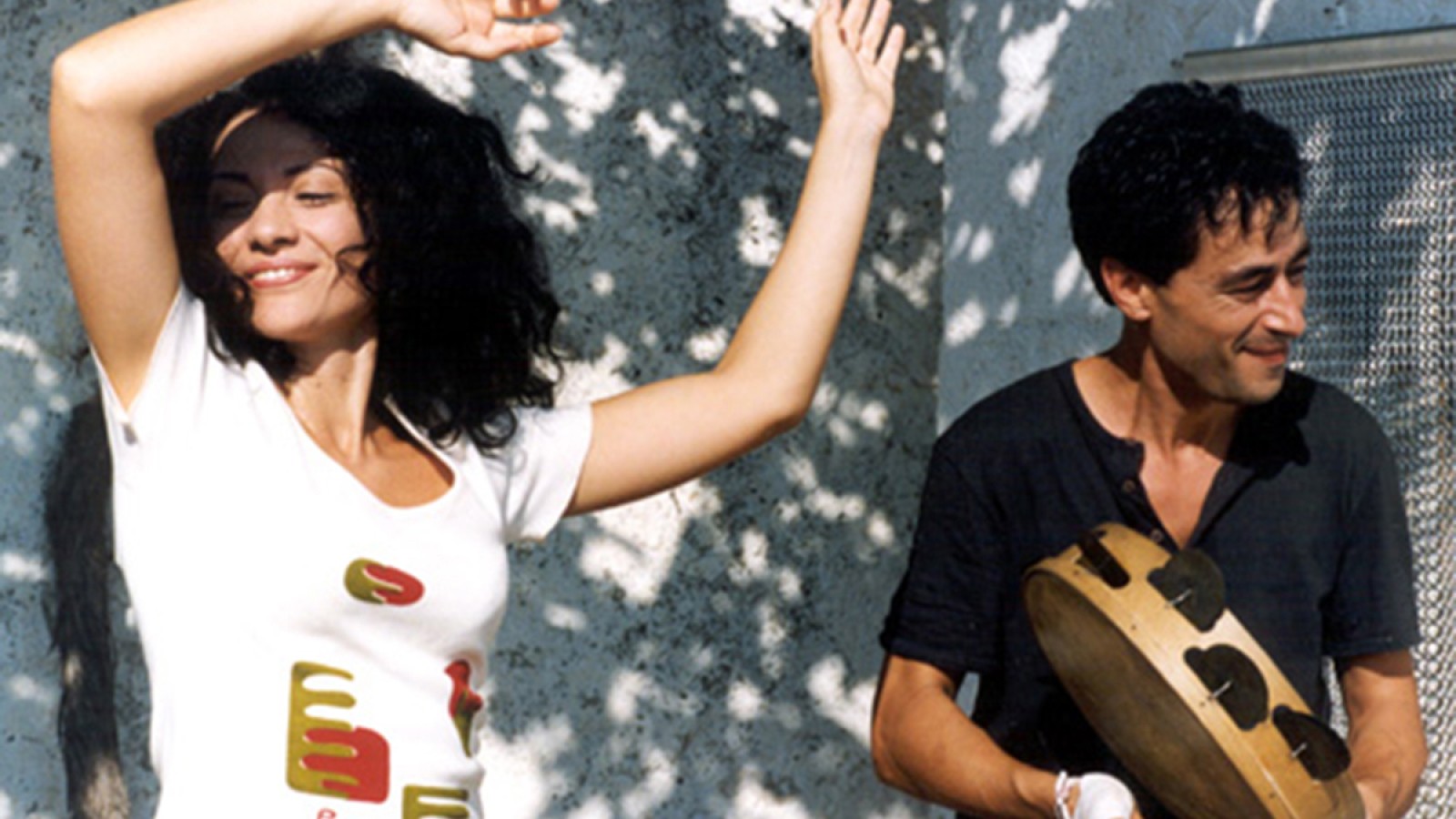 Zimba, fifty-ish, hot-blooded, and strong, stitches together a living for his aging mother, wife, and two children by selling vegetables in the market, collecting scrap for the junkyard, and playing tambourine in his band. When times are really bad, he takes on small jobs for the local Mafia boss smuggling goods across the Strait of Otranto from Albania. Meanwhile, his brother Donato has dropped out of the band and fallen in with addicts and other shady characters. The action and the music rise to a simultaneous climax as Zimba rehearses for the "big" concert and a chance for a recording contract, lovers meet, and Donato double-crosses the local crime lords.