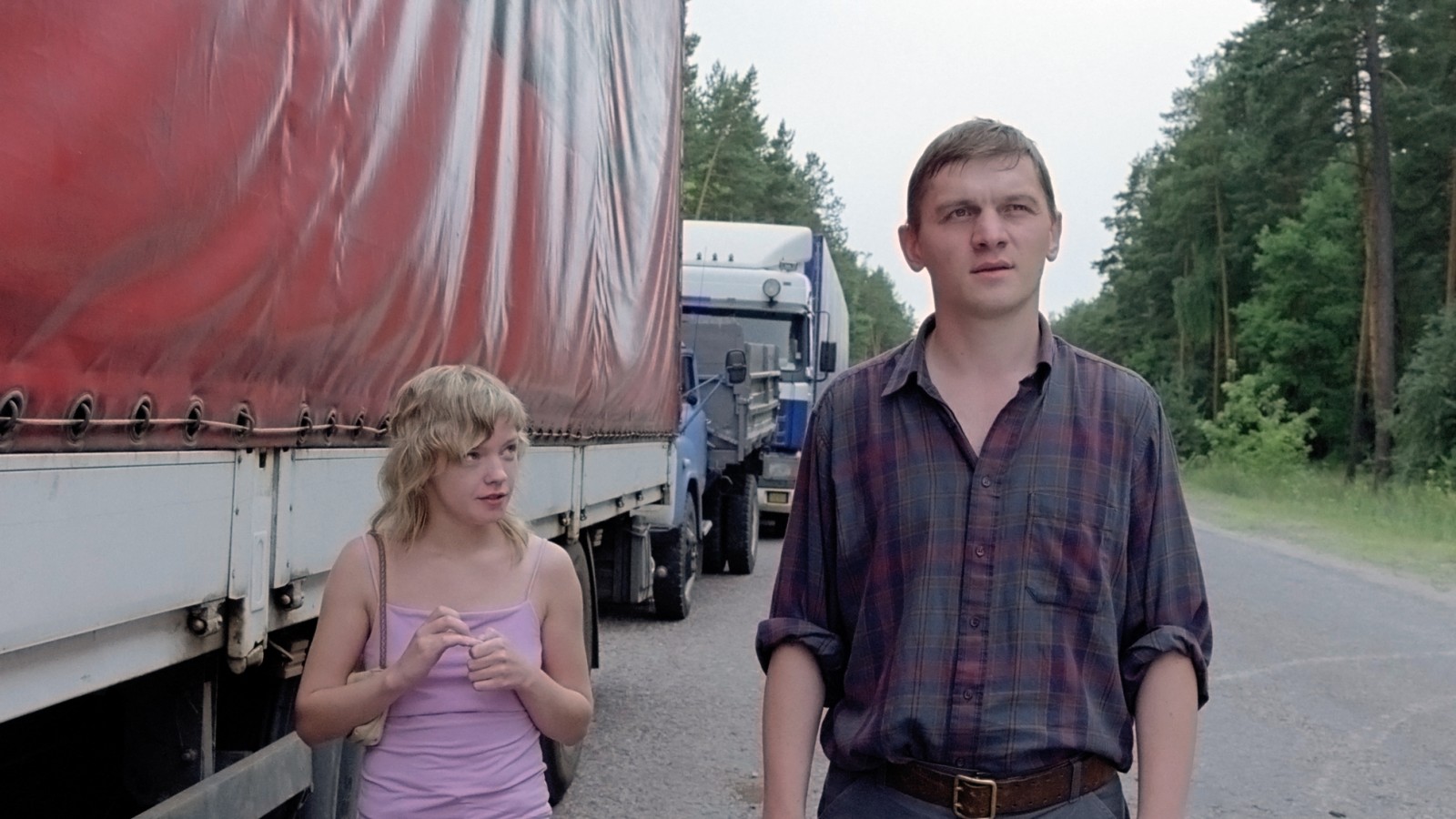 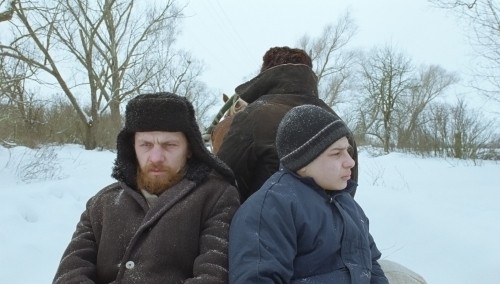 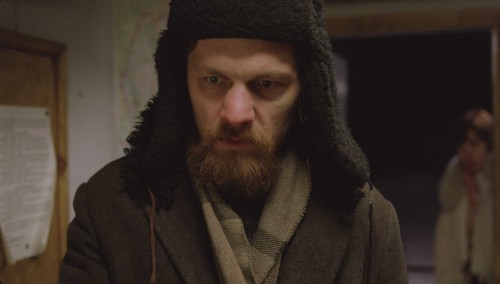 Russia, present day, summer: Truck driver Georgy picks up his latest load and heads off for the motorway. Along his journey, Georgy encounters all sorts of enigmatic characters: An an old man tells Georgy the sobering story of his return from the German front in 1946 and disappears thereupon. Having driven into a traffic jam, a teenage prostitute offers to show him a short-cut – along with her services – and abandons him at a village market. Finally, Georgy ends up lost in a field. By now, night has fallen and his truck has broken down. Three tramps invite Georgy for a meal by the fire and offer him a drink. However, their meal ends violently and abruptly.