Today We Are Going To Build A House 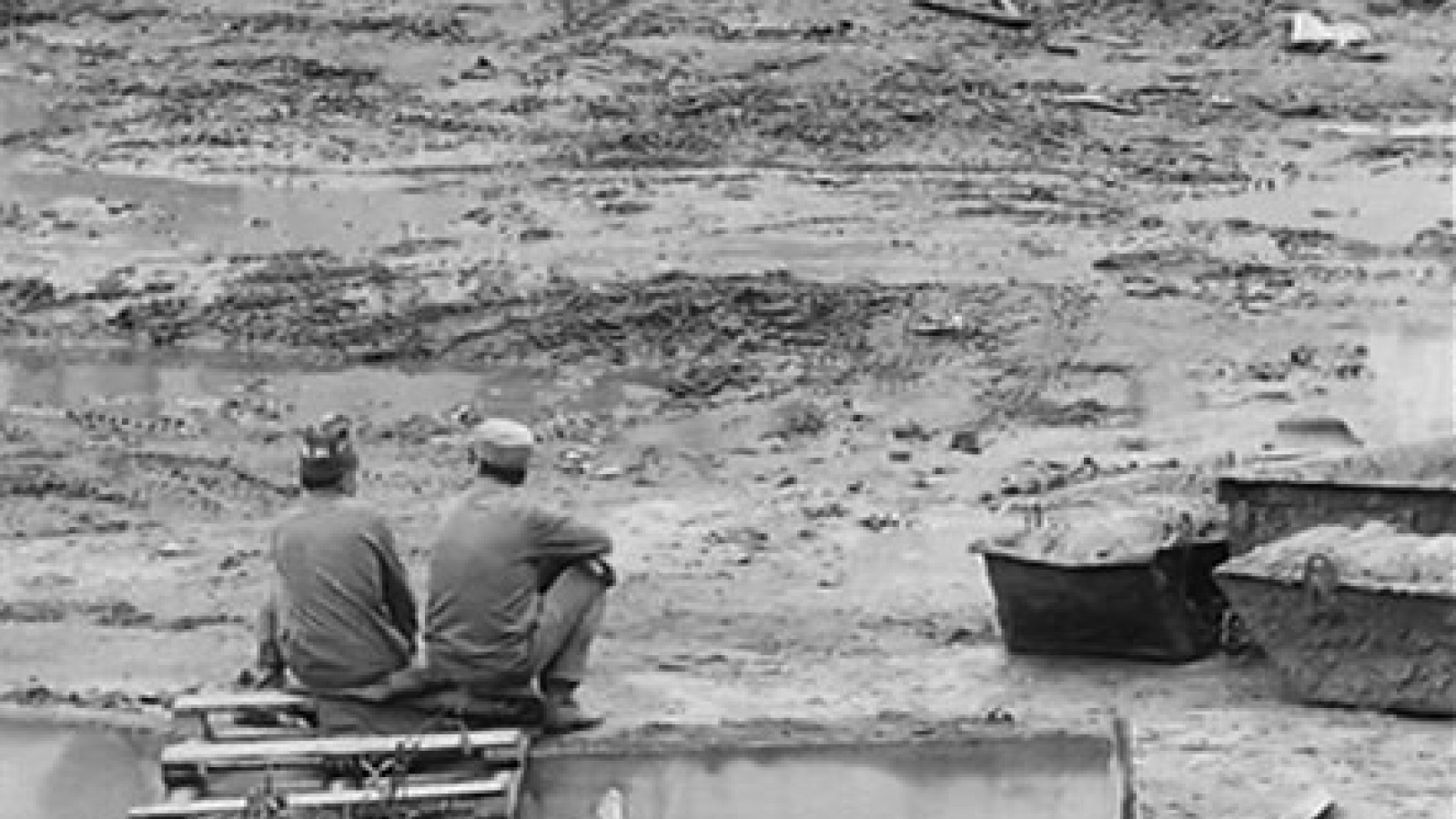 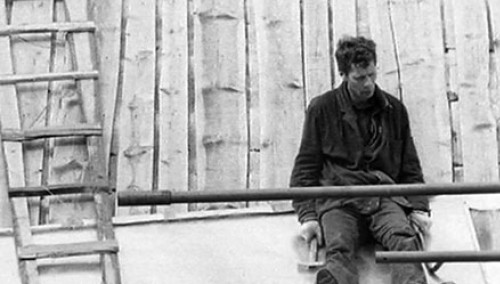 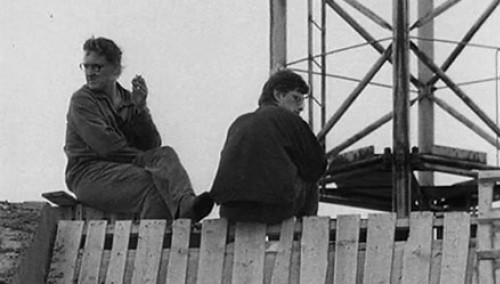 This movie is about one day on the construction site. To the casual observer, it looks like not much is happening at the site, but in reality a very efficient process takes place below the surface. And by the end of the day, the house is ready. This film is about the power of a group of trained professionals united by a common goal.