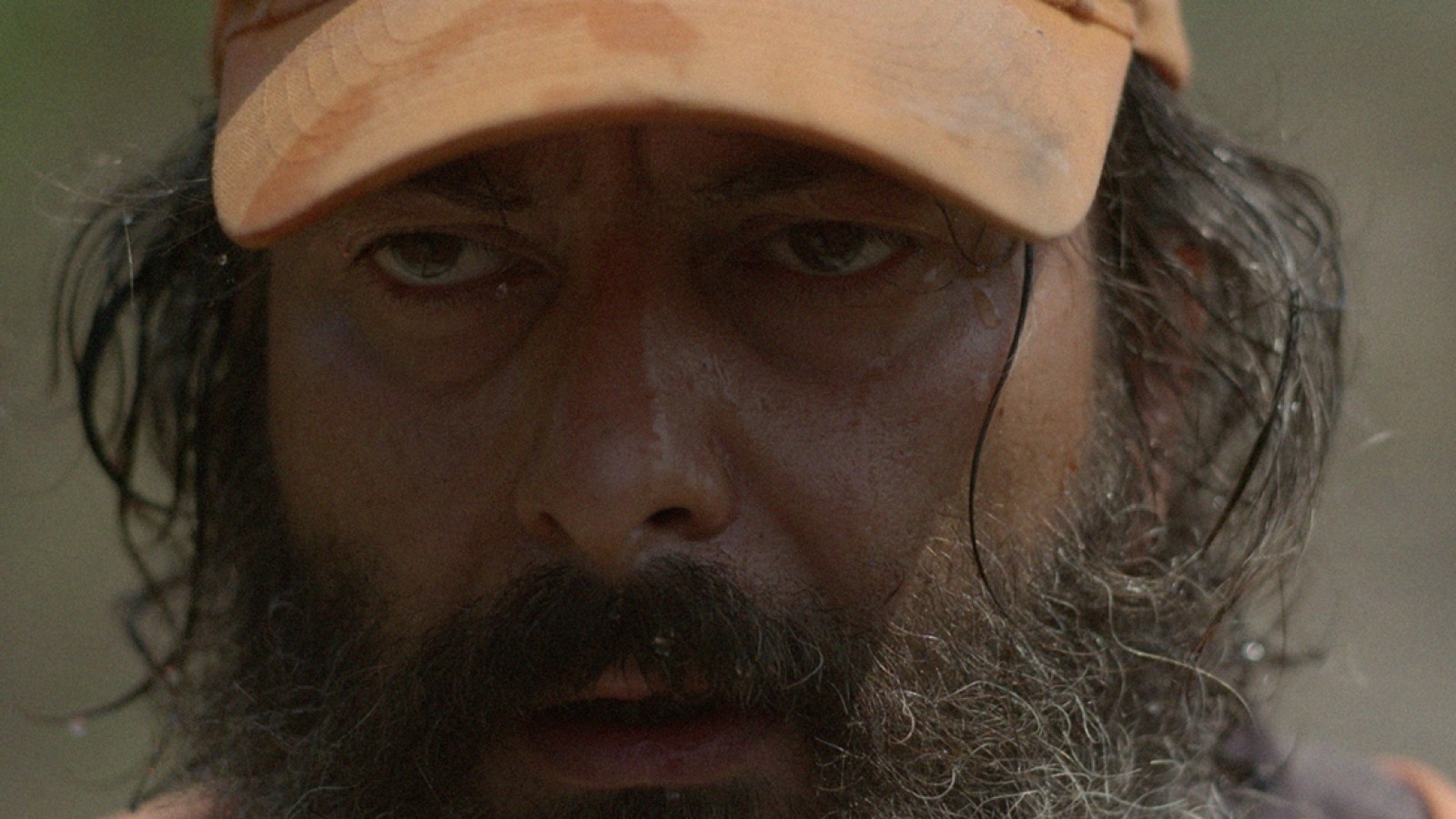 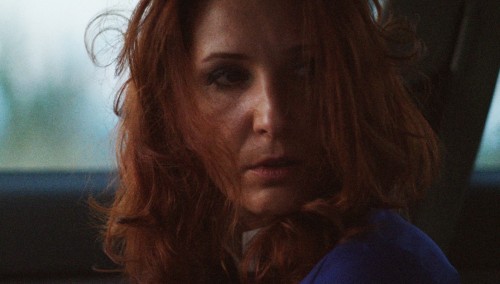 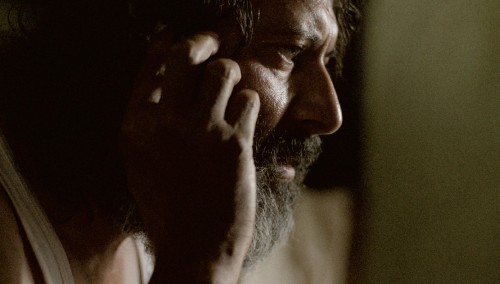 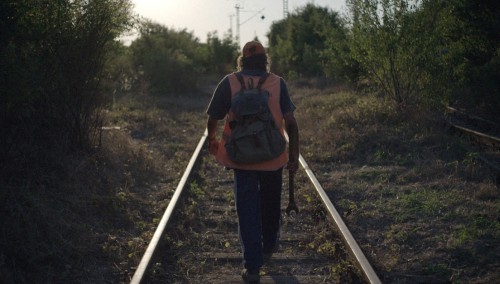 When Tsanko Petrov, a railroad worker, finds millions of lev on the train tracks, he decides to turn the entire amount over to the police. Grateful, the state rewards him with a new wristwatch that soon stops working. Meanwhile, Julia Staikova, the head of Public Relations for the Ministry of Transport, loses his old watch. Here starts Tsanko’s desperate struggle to get back not only his old watch, but also his dignity. Sometimes a simple premise leads to deep results. Such is the case with Glory […] which plays like a parable that keeps expanding its themes. Solitary railway worker Tsanko discovers a pile of cash in the middle of the tracks and, good Samaritan that he is, calls the authorities. From that straightforward opening, Glory borrows a page from the Frank Capra playbook of working class men thrust into the limelight and disoriented by forces beyond their control. (Eric Kohn, Indiewire)