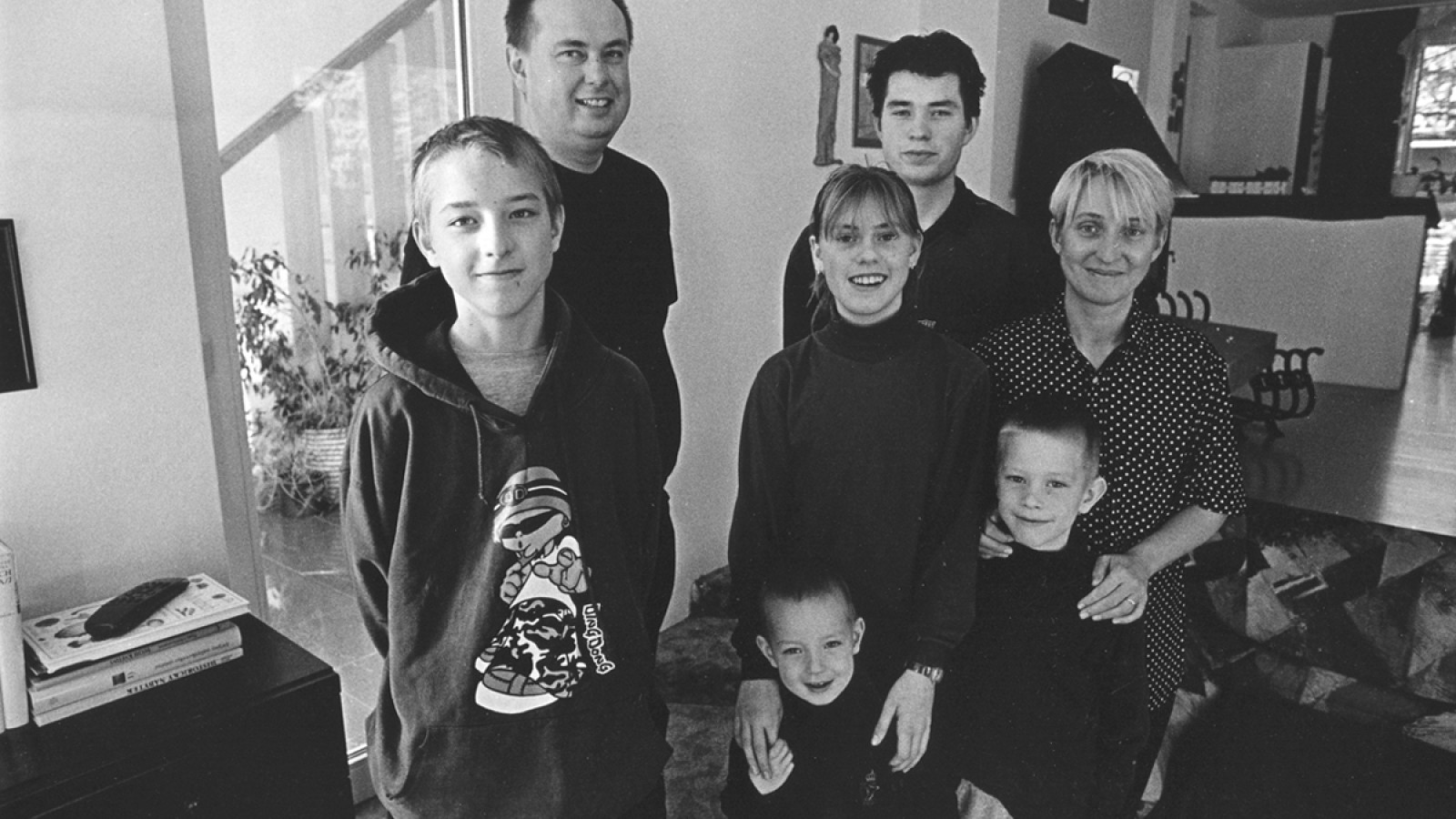 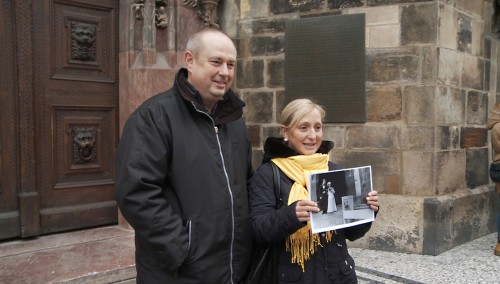 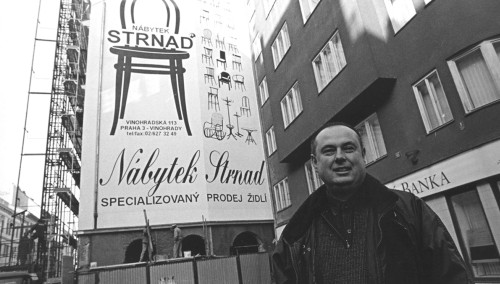 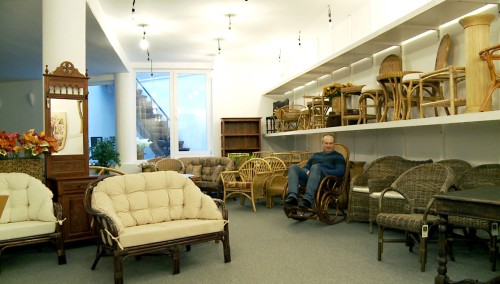 Helena Třeštíková worked for many years for Czech television, for which she made the successful documentary series The Marriage Stories in 1987. In this series, which was followed twenty years later by a second season, she portrayed six married couples during the period of 1987 to 2006. Třeštíková has now singled out one couple from the documentary series, Ivana and Václav Strnadovi, to turn their marital odyssey into another stand-alone time-lapse feature documentary.