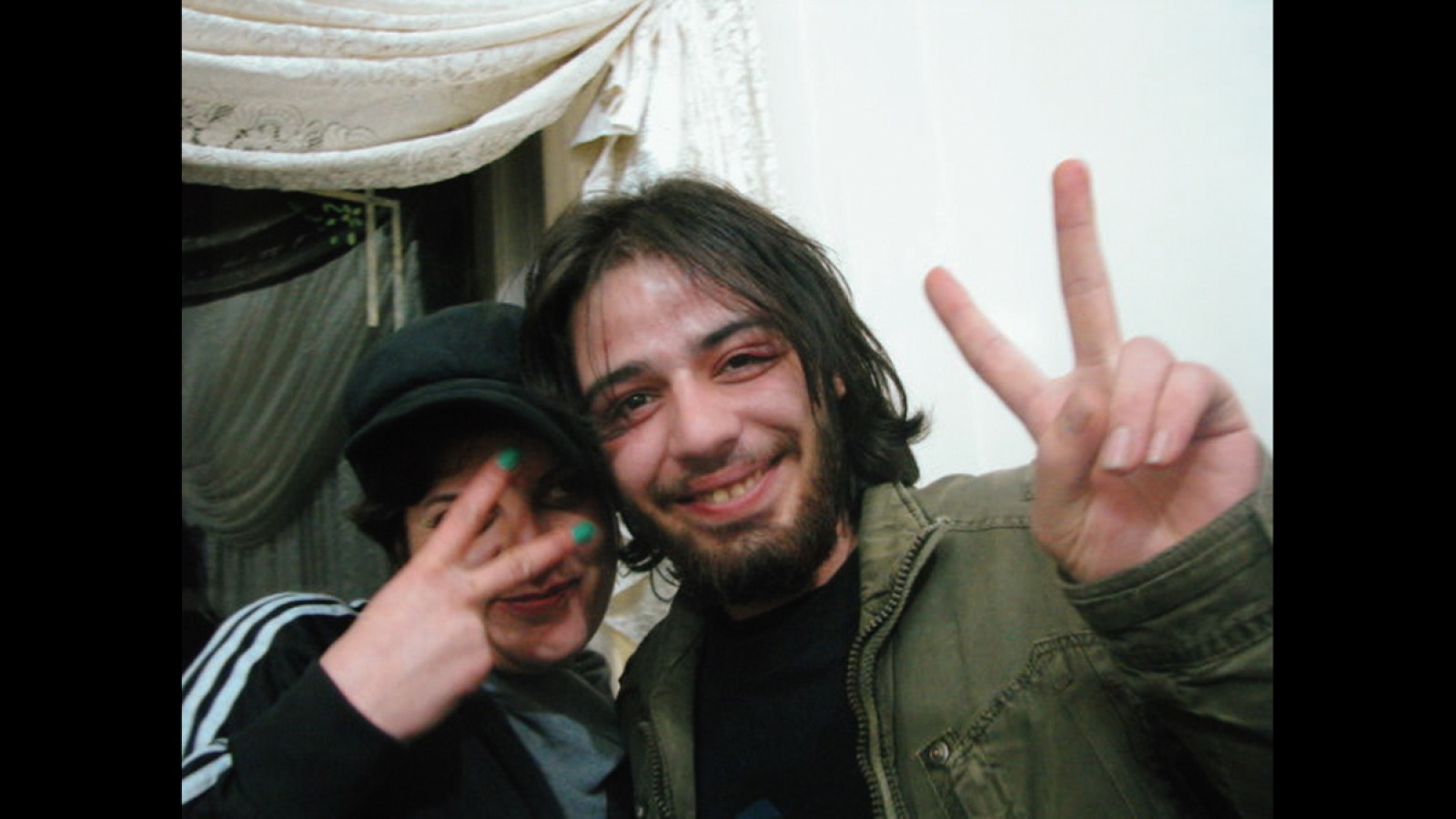 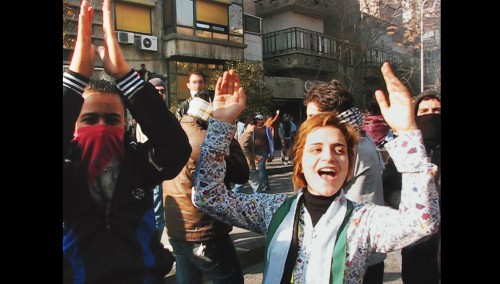 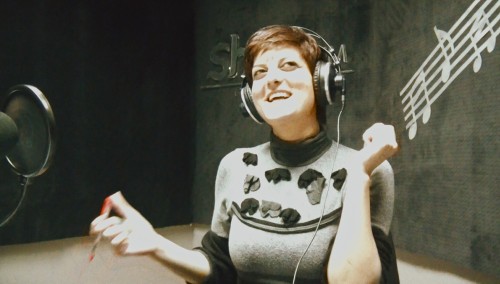 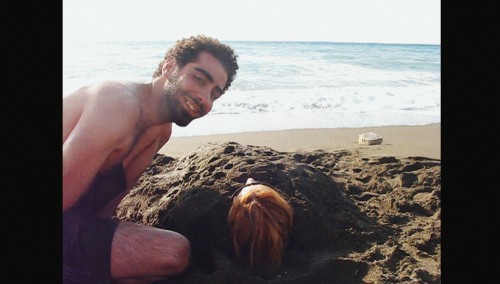 In March 2011, radio host Obaidah Zytoon and friends join the street protests against the oppressive regime of Syrian president Bashar al-Assad. Knowing the Arab Spring will forever change their country, the artists and activists begin filming their lives and the events around them. But as the regime’s violent response spirals the country into a bloody civil war, their hopes for a better future are tested by violence, imprisonment, and death. A deeply personal road movie. We were immediately struck by the political and social significance and urgency of the film, while also appreciating its daring and innovative approach to filmmaking. […] We believe it is a film that each and every one of us should see. (Jury, Venice International Film Festival)

OBAIDAH ZYTOON was born in Zabadani, Syria, in 1976. She studied English literature at the University of Damascus before becoming a broadcast journalist. She later co-founded the artist-activist collective Waw Al Wasel. The War Show, her first feature documentary, won the Venice Days Award. // Films (selection): The War Show (2016, doc)