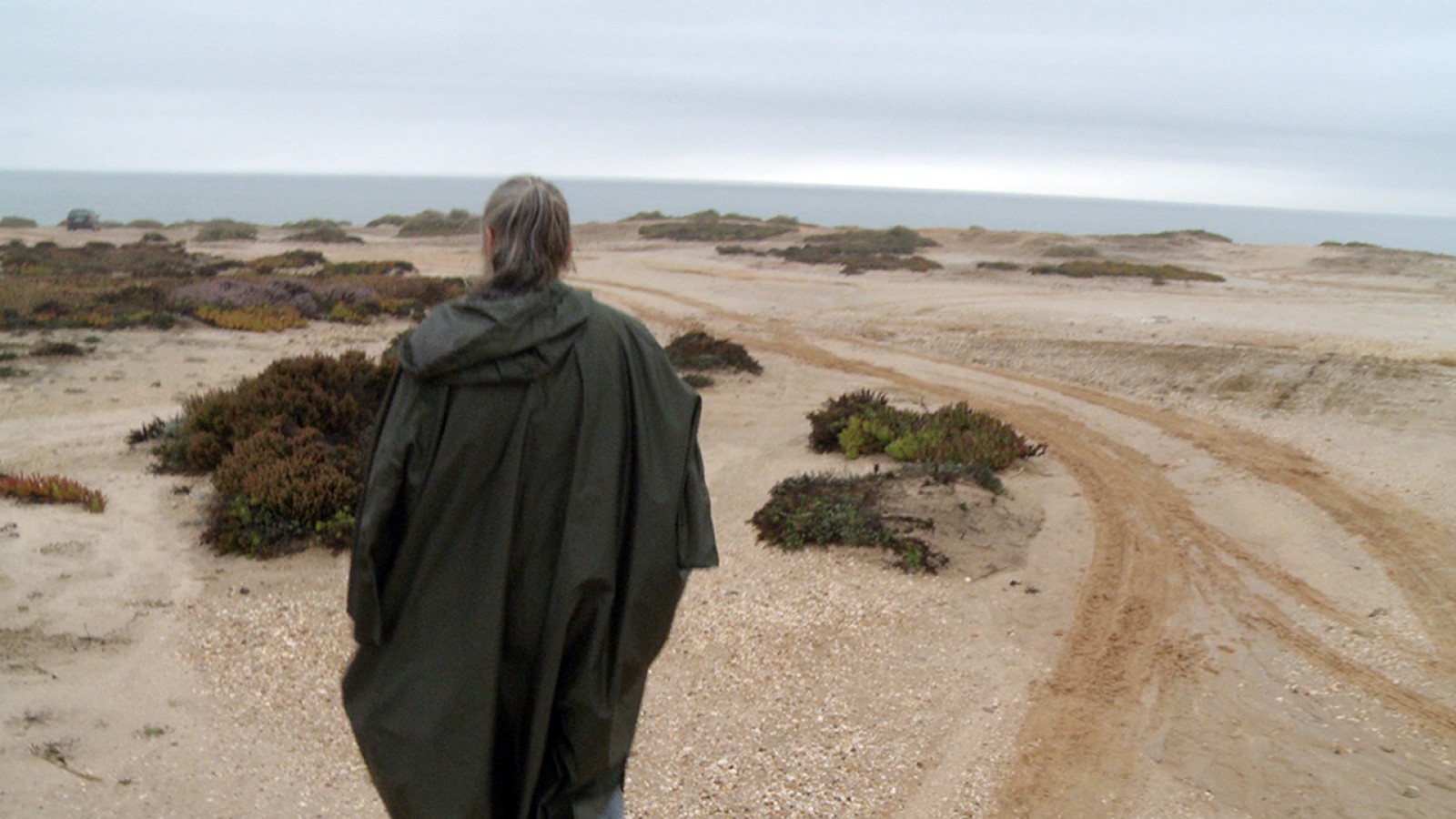 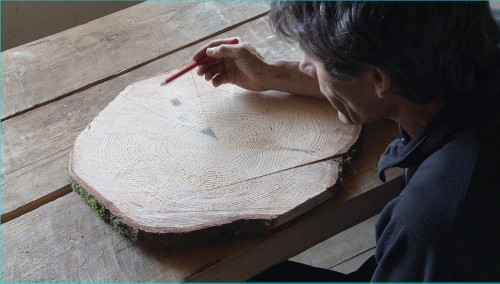 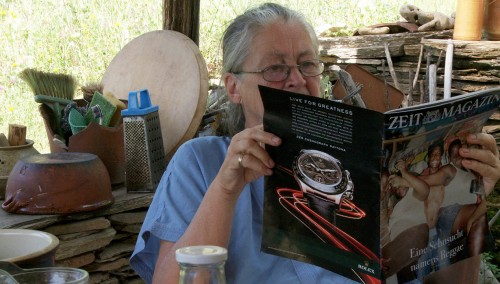 Laden with our parents’ ideals of the ’68 generation, we go in search of how we want to lead our lives. We meet Ute, Wim, and the Wieserhoislers, who have all taken a big step towards living by their own beliefs and desires. We learn what their daily lives outside the norm are like, how utopias become actual places, and why there is no dropping out of society.

Director's Biography
Johanna Kirsch, born in 1980, studied in Vienna, Berlin, and Maastricht. She works in the fields of visual art, performance, and film. // Films (selection): ME, THE BIG BAD WOLF AND THE RADICAL SENSE OF FREEDOM (2004, short doc), VON HIER AUS (Beyond Elsewhere, 2015).