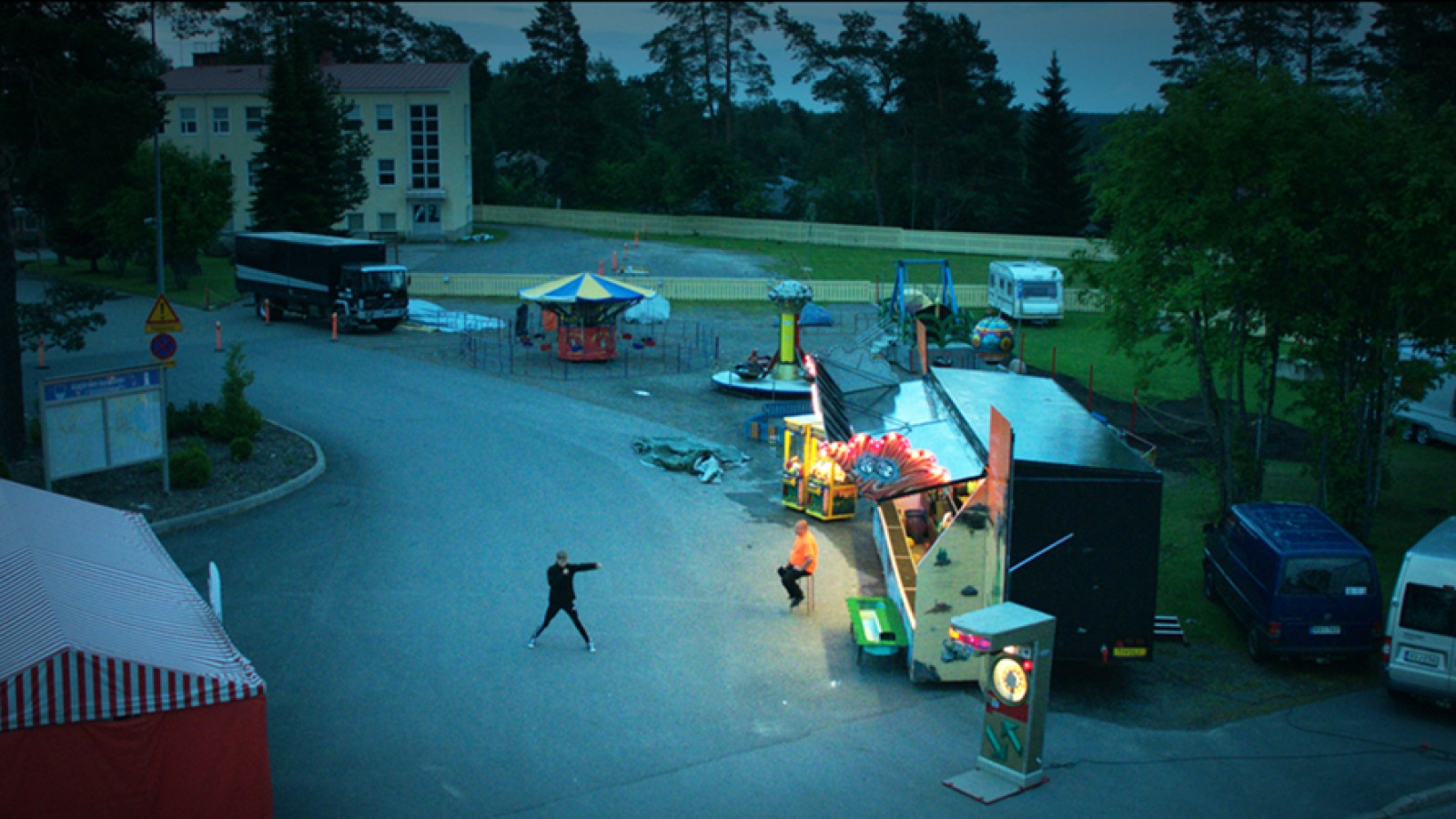 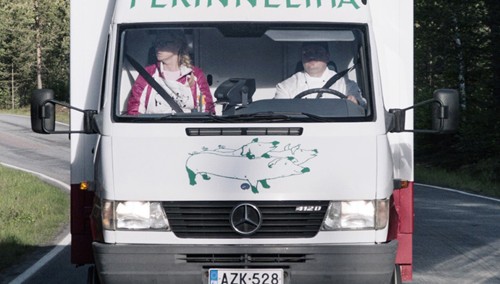 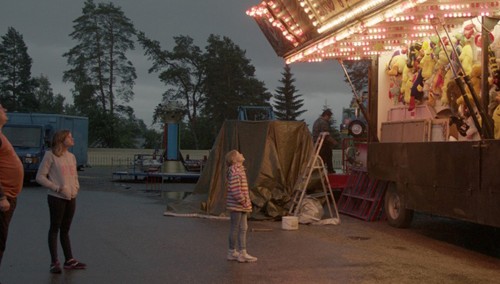 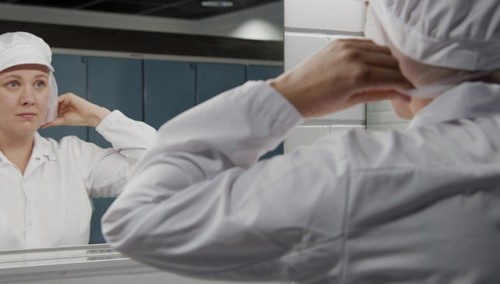 Virpi Suutari's precise and visually appealing Entrepreneur raises questions about our existence and its fragility through pitting opposites against each other. In the Finnish countryside, a family struggles to make things work. In the winter they run a mobile meatwagon and in the summer the entire family participates in their traveling funfair. Despite personal and economic setbacks, they nurture their hopes and dreams. In Helsinki, two women are driven by a vision and have developed a wheat-based protein, as a replacement for meat. With the world as their potential market, they open their first factory, but success brings unforeseen challenges. (Tobias Åkesson)

Director's Biography
Virpi Suutari
Documentary film director and professor of arts, Virpi Suutari has been working in the film industry for more than 20 years, during which many of the documentary films she has written and directed have won or been nominated for awards. She is also a member of European Film Academy. The Crossing Europe Tribute 2006 was dedicated to her and recurring co-director Susanna Helke.