It Looks Pretty from a Distance 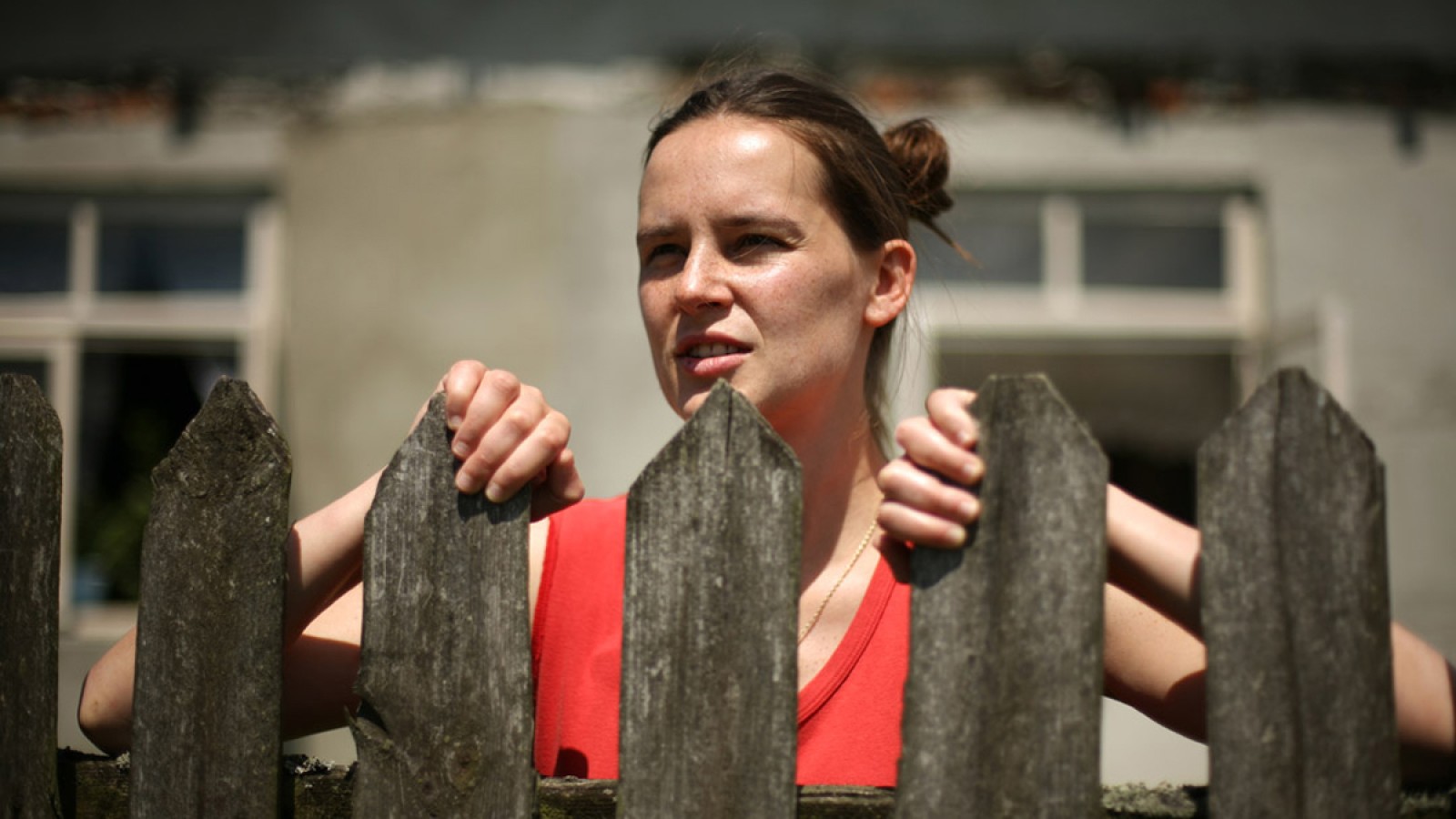 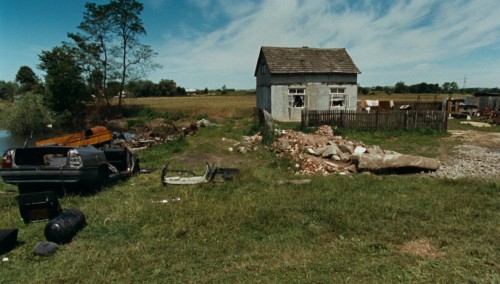 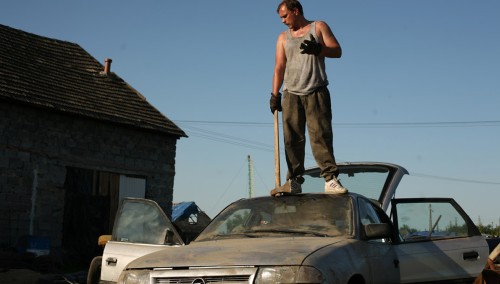 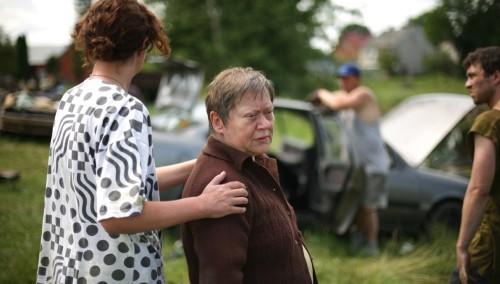 The directorial debut of visual artists Wilhelm and Anka Sasnal takes place in a secluded Polish village near the woods and a river. It is here where the story of a scrapper and a girl unfolds. In an air of ubiquitous secrecy, the villagers and the couple live their everyday dull lives of hardship until the scrapper vanishes. His disappearance triggers a chain of unexpected events. In strikingly beautiful surroundings, under a scorching sun, human evil surfaces.

Director's Biography
ANKA SASNAL, born in 1973 in Tarnów in Poland, studied Polish literature and gender studies. As a screenwriter, editor, and filmmaker, she lives in Kraków together with Wilhelm Sasnal, who was also born in Tarnów in 1972 and studied architecture and painting.  WILHELM SASNAL attracted international attention as a visual artist with a series of solo and group exhibitions in renowned international galleries and art institutions with paintings, comic books, drawings, photographs, and videos. From the first joint film project onwards, significant characteristics of their artistic collaboration are already visible: the intensive focus on language, texts, and literary models, which they transform into an image language that suits them. An explicit political stance can be noted in their films – thematically Anka and Wilhelm Sasnal circle around the current state of Polish society, rising xenophobia, the relationship of Polish society to the Catholic church, and especially the recent Polish past during the Second World War. A dystopian worldview, although not so much a pessimistic one – as they say themselves – may certainly be attributed to their work, along with an undisguised interest in the “dark” side of human beings.  Anka and Wilhelm Sasnal are no strangers to the festival audience in Linz, as they have already been represented in the festival program twice in the past. In 2012, they won the main prize with It Looks Pretty from a Distance, which premiered in Rotterdam, and then returned with Parasite in 2014. //
Films at CROSSING EUROPE Film Festival 2017 // Co-directed films: Słońce, to słońce mnie oślepiło (The Sun, the Sun Blinded Me, 2016), Huba (Parasite, 2014; CE’14), Aleksander (2013, doc), Z daleka widok jest piękny (It Looks Pretty from a Distance, 2011; CE’12), Świniopas (Swineherd, 2008)  // Films by Wilhelm Sasnal: Afternoon of a Faun (2015, short), Columbus (2014, short), Inhuman Hunger (2014, short), Kacper (2010, short), Europa (2007, short), Brazil (2005, short), Marfa (2005, short)