28.04.2021 // Due to the ongoing state of emergency in the cultural sector, CROSSING EUROPE, the Diagonale (8-13 June) and the short film festival Vienna Shorts (27 May – 1 June) are collaborating intensively this year. All three festivals will take place one right after the other in 2021, which is why the premiere status will be managed in parallel with overlapping program selection. Diagonale and CROSSING EUROPE together will present 10 films as Austrian premieres, including two feature films as world premieres: 2551.01 by Norbert Pfaffenbichler (AT 2021, 65 min; Sales: sixpackfilm) and MOTORCITY by Arthur Summereder (AT 2021, 85 min; Sales: sixpackfilm).

The director Norbert Pfaffenbichler calls his experimental feature film 2551.01 a “dystopian slapstick film”. Once again, he goes back to old Chaplin-material and forms a tragicomic moral tale of child abandonment and police brutality. “Next to the various textures of silent film he also uses elements from splatter films, sitcoms, and exploitation films – and a truly eclectic musical score.” (Stefan Grissemann)

MOTORCITY (AT 2021, 85 min) is Arthur Summereder’s first full length documentary film. The setting is the city of Detroit, the ostensible focus is on the local amateur drag racing scene and a number of its protagonists. From this starting point the film begins to take a closer look at the rise and fall of the entire city, the relationship between techno and car racing, and finally at the European view of the US-American way of life. (production note)

| The idea of celebrating “joint” premieres at the Diagonale and CROSSING EUROPE |
A touch of normalcy is returning to the Austrian festival and cinema landscape in June. After a truly exceptional year it was important to both festivals that current Austrian production get the chance to be shown in a cinema “properly” in front of the largest possible audiences in the two different cities. 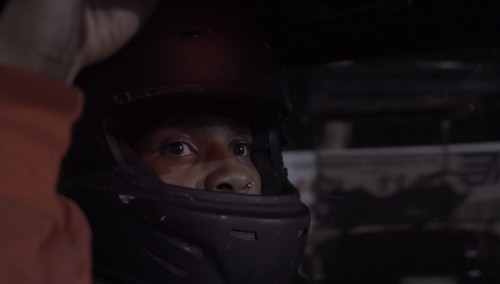 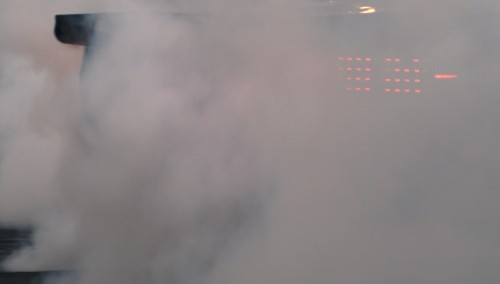