LUX IN LINZ on 8 May

03.05.2022 // On May 8, Crossing Europe and Moviemento will present the three nominated films of the LUX Audience Award of the European Parliament at Moviemento Linz. Admission is free.

Details about the LUX Audience Award can be found HERE. You can reserve your film HERE. Until May 25, you can vote directly online for your favorite film.

3:30 p.m.: FLEE (DK/FR/NO/SE 2021, D: Jonas Poher Rasmussen, German OV with German subtitles)
Amin Nawabi (a pseudonym), a 36-year-old high-achieving academic, grapples with a painful secret he has kept hidden for 20 years, one that threatens to derail the life he has built for himself and his soon-to-be husband. Recounted to director Jonas Poher Rasmussen – his close friend and high-school classmate – mostly through animation to protect his identity, Amin tells for the first time the story of his extraordinary journey as a child refugee from Afghanistan. Through heartfelt interviews between Jonas and Amin, Flee tells an unforgettable story of self-discovery. It shows how we can only carve out a future by confronting the past and recognises that you can only find the true meaning of home when you stop fleeing from who you are.

5:30 p.m.: QUO VADIS, AIDA? (AT/BH/RO/PL/FR/NL/DE 2020, D: Jasmila Žbanić, German OV with German subtitles)
In post-war Germany, Hans ends up imprisoned again and again for being gay. His desire for freedom is systematically frustrated when he is found to be in breach of the German Criminal Code’s paragraph 175. The one steady relationship in his life becomes his long-time cellmate, Viktor, a convicted murderer. What starts as revulsion grows into something called love.

8 p.m.: GROSSE FREIHEIT (AT/DE 2021, D: Sebastian Meise, German OV)
Bosnia, 11 July 1995. Aida is a translator for the United Nations in the small town of Srebrenica. When the Serbian army takes over the town, her family is among the thousands of civilians seeking shelter in the UN camp. As an insider to the negotiations, Aida has access to crucial information that she needs to interpret. What fate awaits her family and people – rescue or death? What move should she make? 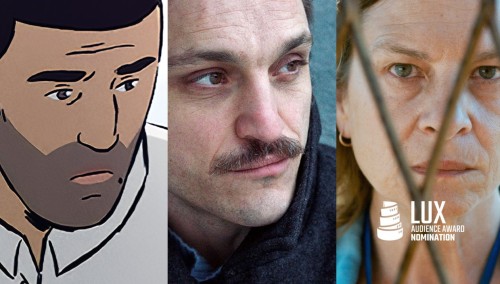 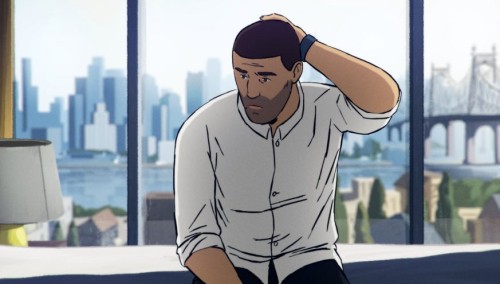 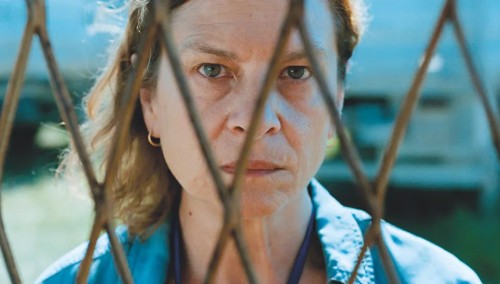 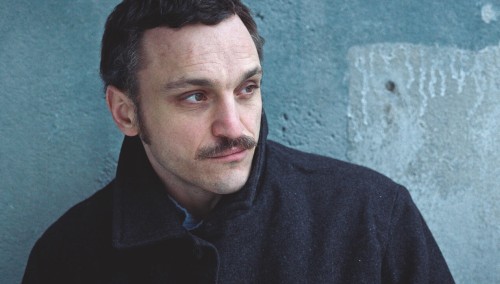