The YAAAS! Youth program in its second year

In 2019, CROSSING EUROPE presented a holistic program aimed at film education and the development of media competencies and DIY-video production for young people for the first time. The youth program YAAAS! is directed at people between the ages of 15 and 20, in order for them to get the chance to engage with international media professionals, learn new skills, see and discuss films, as well as to present their own works. Alongside five Young Programmers, who curate the competition section YAAAS! Competition and film screenings, a Youth Jury and a video project spanning multiple days, YAAAS! offers practical workshops, and accessible events to get to know the film industry. More than 900 young people participated in the YAAAS! edition in 2019. The program understands itself as complementary to the media education at secondary school and intends to further media competency through practical work with the medium of film and the reception thereof.

In 2020 the YAAAS! Youth program starts its second round in which the successfully established model from 2019 will be expanded by a workshop talk with young directors. In addition, youths from outside of Austria will be participating in the video project for the first time this year, indicating the first step in the direction of making the YAAAS! Youth program international. The works from last year’s Video Project can be viewed on the CROSSING EUROPE YouTube Channel.

| Details on the YAAAS! Youth Program can be found at: https://www.crossingeurope.at/en/program/yaaas-youth-section.html | 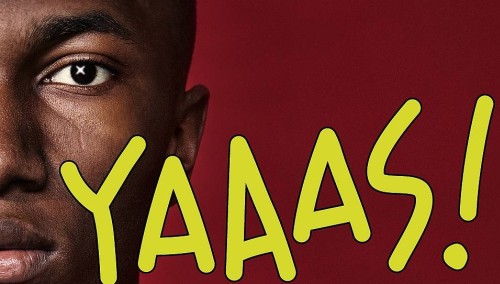