09.04.2021 // Re-education, structural change, new missions in life – under the title “Changes”, this year’s Working Wolds deals with changes in the working life of 2021: Both of a professional and private nature, forced or voluntary, planned or unplanned. The documentary films, selected by curator Katharina Riedler, all take on very different viewpoints, and yet all four works are about people who are confronted with challenges that were sometimes entirely unforeseen.

In NOVÁ ŠICHTA / A NEW SHIFT a forty-four year old miner from the Czech Republic comes out of the dark and enters the world of IT. By doing so he becomes the model success story for the governments re-education program. AUTOMOTIVE shows us the path into the future of the automobile industry. Particularly in this field, the use of automation in the workplace is rapidly increasing, and in some cases robots are already working without any human control. This begs the question: How far will this development go?

| Announcement of the first films of the program section WORKING WORLDS |

| Additional titles of this sections, as well as film guests will be announced in coming media information. | In cooperation with AK Oberösterreich / Kultur | 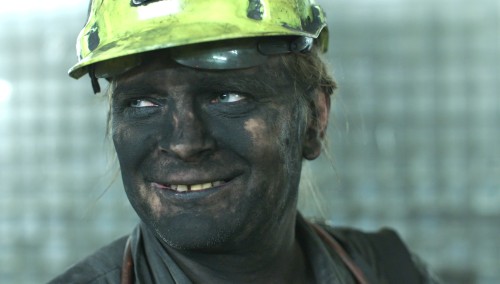 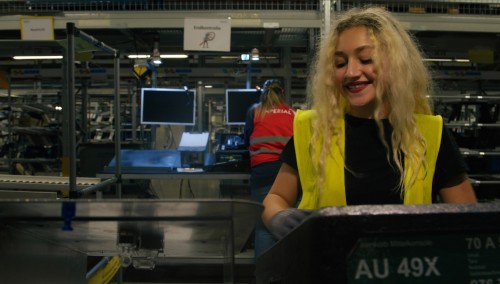 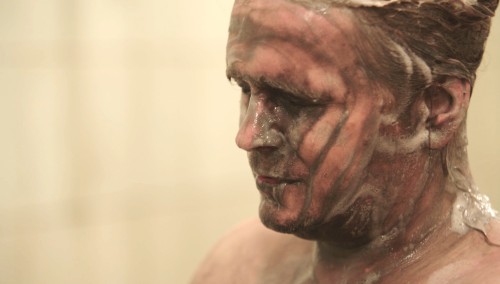