This year the CROSSING EUROPE Tribute section is dedicated to the award winning director and screen writer Jaime Rosales from Catalonia (Spain). During the festival we will show all of his previous feature films – six all together – which will all be attended by the director, who will also hold a Masterclass in Linz. His newest work, PETRA, which had its world premiere at Cannes, will be shown for the first time in Austria in Linz.

Jaime Rosales was born in 1970 in Barcelona and studied at the prestigious San Antonio de los Baños International Film and Television School (EICTV) in Cuba. After that, he went to Australia, where he continued his studies at the Australian Film Television and Radio School Broadcasting Entertainment (AFTRSBE). He then returned to Europe and began to work for television as a screen writer and founded his own production company Fresdeval Films in 2001.

Already his first feature film (LAS HORAS DEL DÍA) was highly successful internationally and had its world premiere – as with four other of his films – at the international film festival in Cannes. He has become one of the most important voices in Spanish contemporary cinema, and seems to re-invent himself in every one of his films. No film is like the last, and yet every one of his six feature films bares his artistic handwriting. What is particularly impressive is his joy of experimentation as well as the consistency with which Rosales realizes his cinematographic vision every time. Sometimes he experiments with technical “gimmicks” (e.g. the use of split-screens in LA SOLEDAD, or what was still considered to be new media at the time, e.g. Skype in HERMOSA JUVENTUD), other times, the stringent camera work leaves a lasting impression. Think of the terror-drama TIRO EN LA CABEZA, where the camera is never close to the action, but rather watches everything from afar, much like in a nature documentary (Rosales himself made this comparison in an interview).

It also becomes apparent in his current production PETRA that the excessive use of pans with the steady cam was chosen explicitly as a stylistic device. Rosales works both with professional actors as well as with amateurs. Sometimes he does entirely without dialogue, sometimes language is an integral part in his work.
His films are shaped by a keen sense of observation and an instinct for social disturbances, be it the murderer “next door” (LAS HORAS DEL DÍA), the missing perspectives of the younger generation in Spain (HERMOSA JUVENTUD), the social structures in a family as a multilayered micro cosmos (SUEÑO Y SILENCIO), the bombings in Madrid (LA SOLEDAD), or the ETA terror (TIRO EN LA CABEZA).

His works are also defined by an infallible sense of atmosphere that cleverly draws the audience into the stories, and makes people deal with topics that they would rather not think about. Being overt a stylist, Jaime Rosales is always interested in exploring boundaries when telling stories on the silver screen.

I make films to discover myself. I do not consider myself to be a particularly good director. I am like Sisyphus. I try to reach the mountain peak, but always start anew. This way every film gives me the opportunity to explore cinematographic language  Even though my films are very personal and deal with topics that I am interested in, they are made to be seen. The audience is not my friend, in a way it is my enemy that does not forgive me if I make something that it does not like, after all the people have sacrificed some of their time and spent money to see the film.
Jaime Rosales, press conference Thessaloniki Int. Film Festival, November 2018

// The Tribute 2019 is carried out in collaboration with the Institut Ramon Llull. // 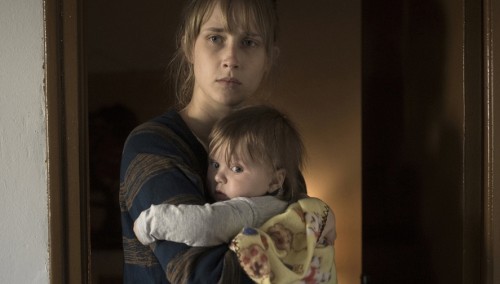 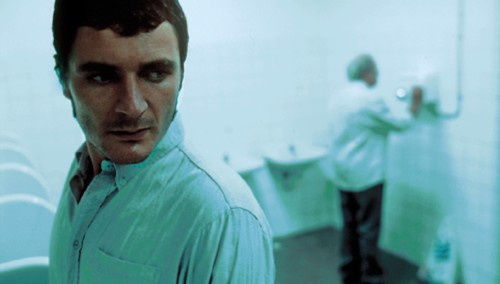 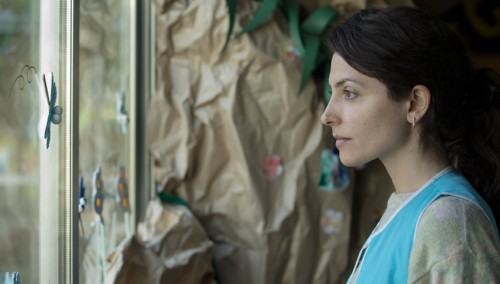 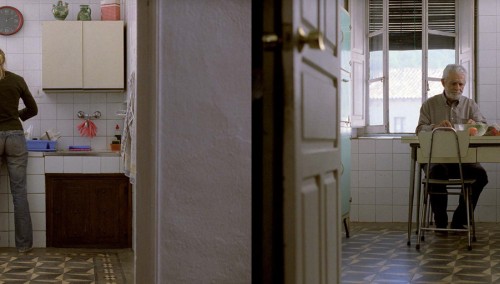 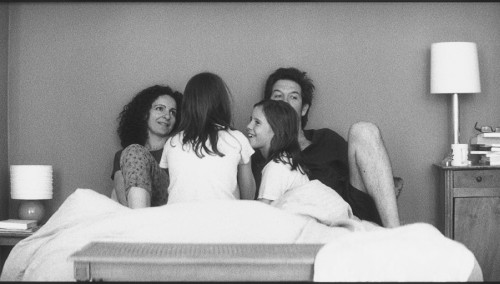 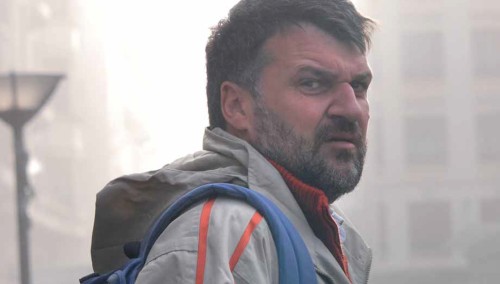