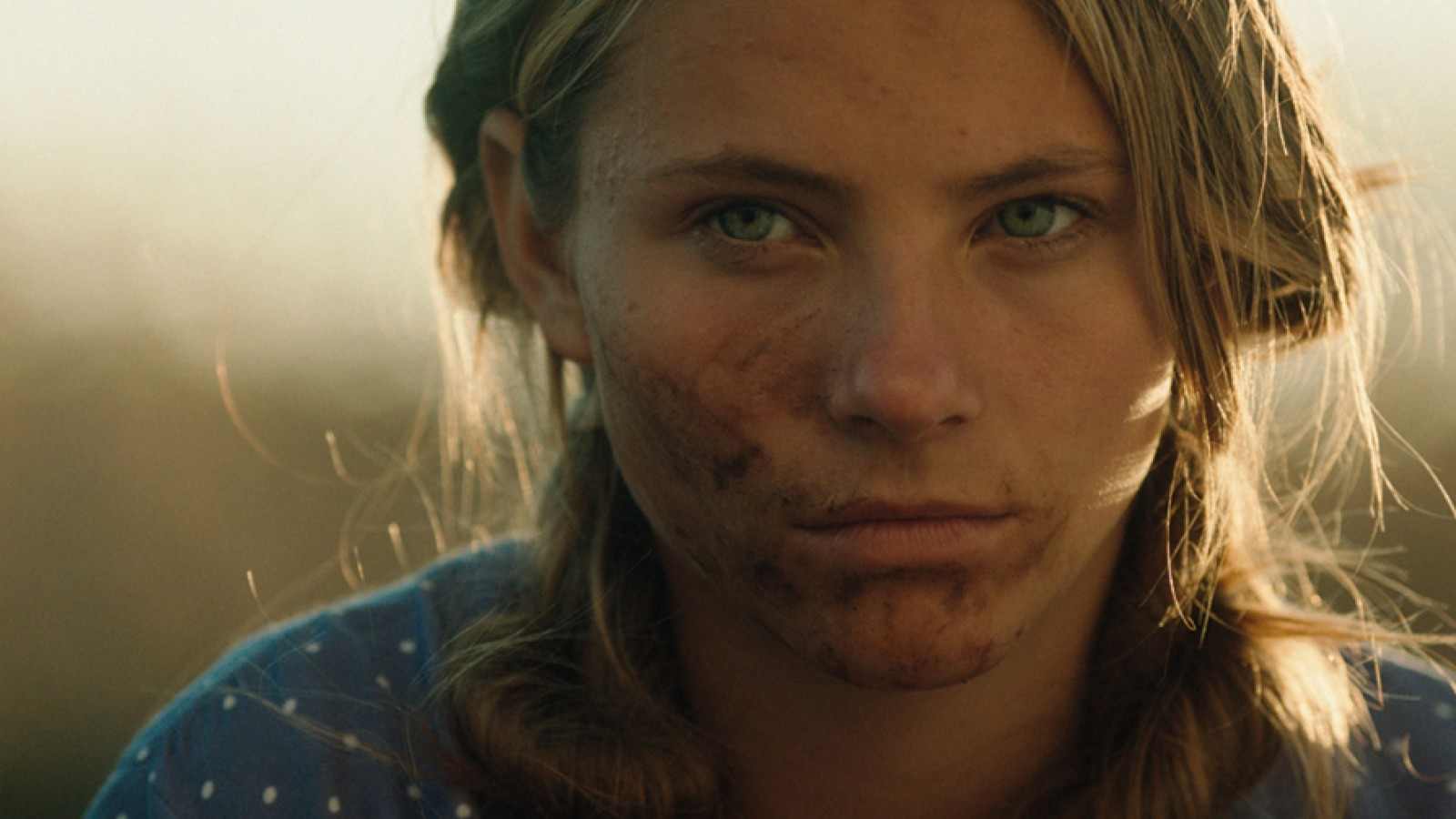 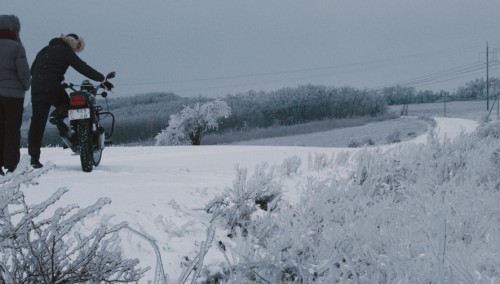 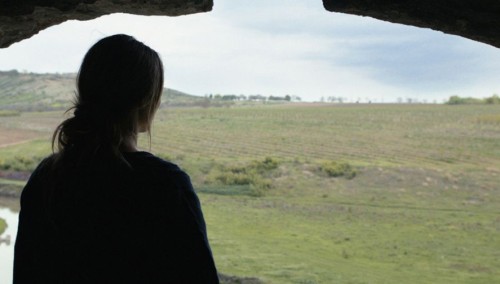 Anişoara lives with her brother, Andrei, and their grandfather, Petru, in an unnamed, crumbling Moldovan village. The household chores fill her day and the family is obviously poor, but joy is not lacking from her life. A scene where Anişoara picks and devours watermelons together with other villagers is particularly uplifting: The sun is setting, a trumpet is playing a joyous tune, and everybody is laughing with their mouths filled with the fruit’s sweetness. When handsome Dragoş shows up, Anişoara is smitten with this man whom she has seen for the first time in her life. From that very moment, her days are filled with purpose and longing. (Stefan Dobroiu, Cineuropa)