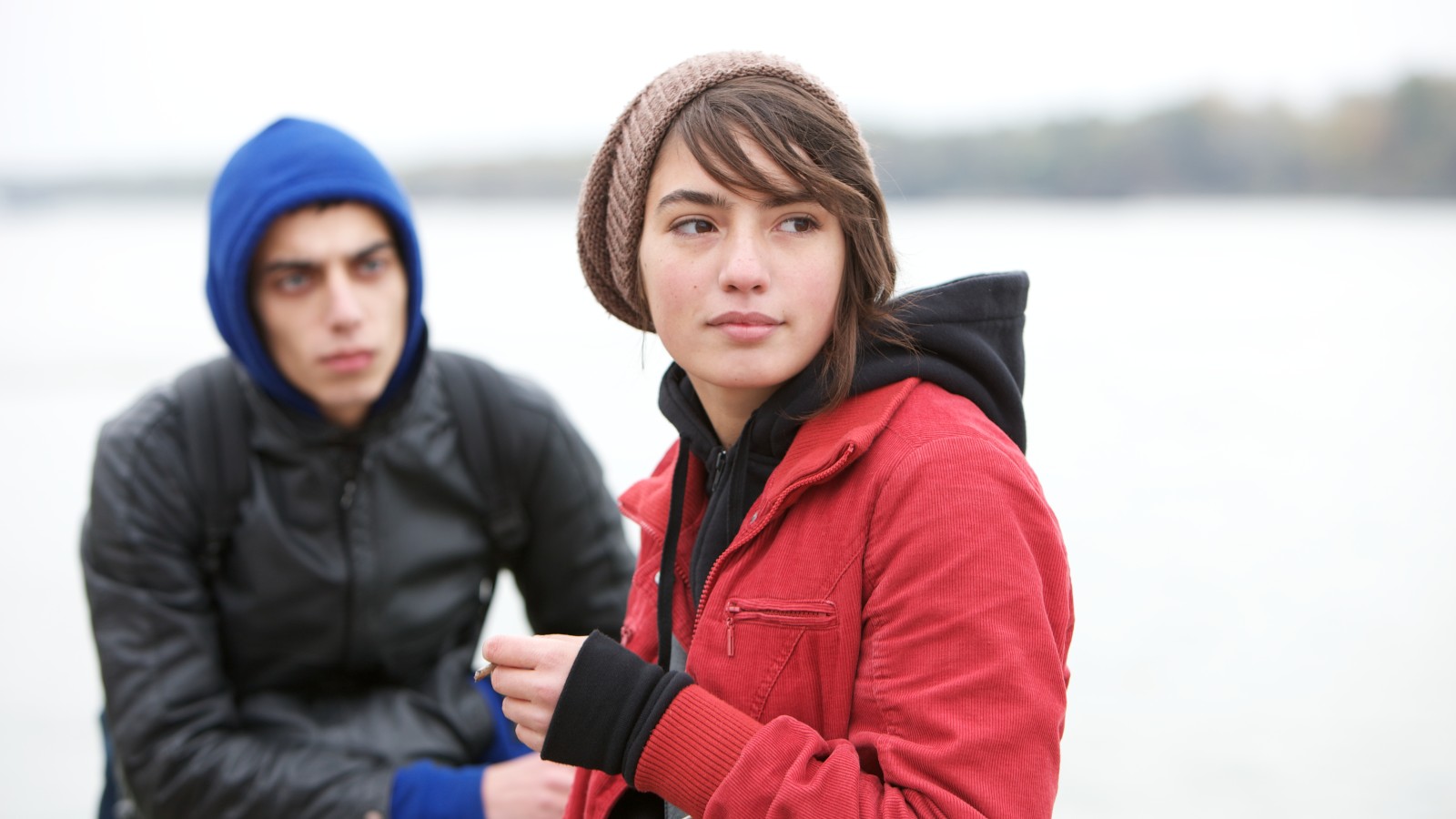 While hitchhiking from Sofia to Ruse, Kamen meets Avé, a 17-year-old runaway girl. With each ride they catch, Avé invents new identities for them, and her compulsive lies get Kamen deeper and deeper into trouble. Reluctantly drawn into this adventure, Kamen begins to fall in love with the fleeting girl. Avé is a roadmovie as spontaneous and freewheeling as the characters’ adventures. And, despite the unfolding of two deeply personal dramas, it does not lack levity and humor. „AVÉ is about those exceptional moments in a young person’s life when time feels suspended, and one’s responsibility is only to the beat of one’s own heart.“ (Konstantin Bojanov)