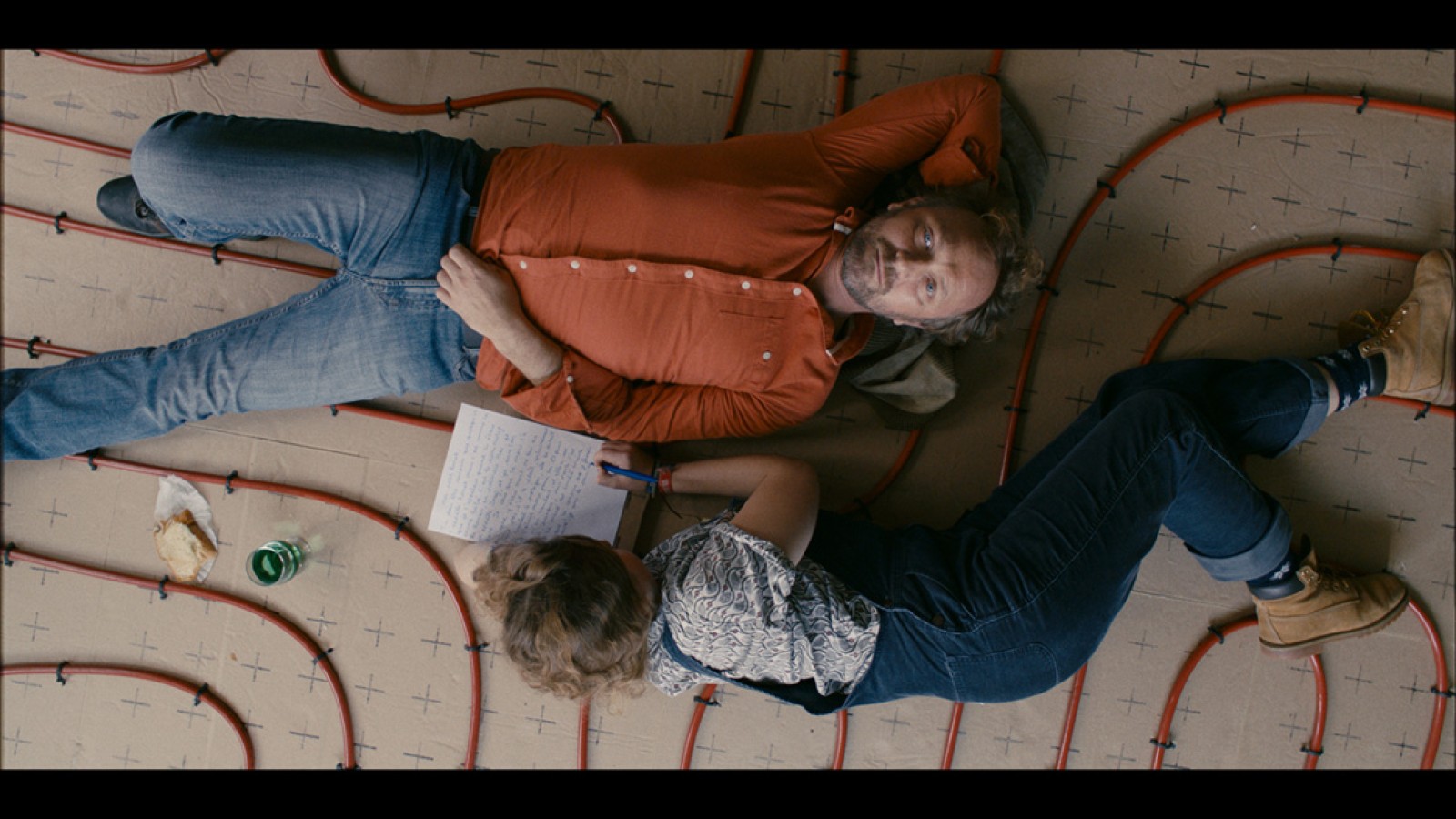 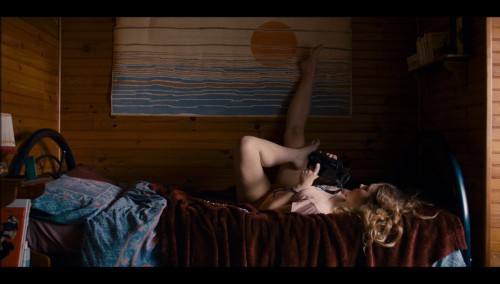 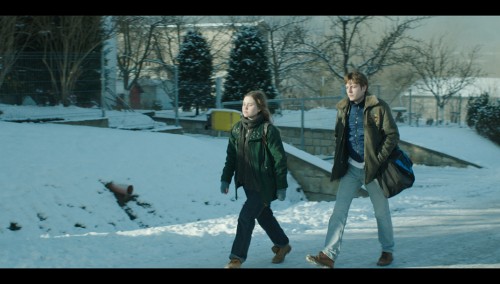 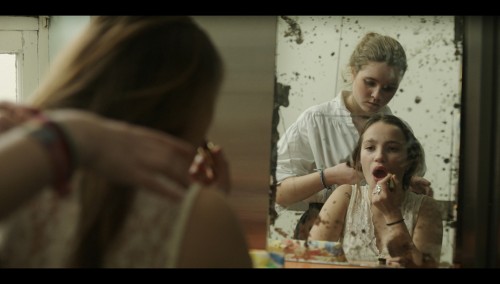 Jozef, a blue-collar Pole, arrives in France to work in construction, but also to find his son Roman, whom he abandoned 15 years earlier. His boss’s daughter, Rose, a teenager in the tumult of sexual awakening, offers to help him in his search. She ends up falling desperately in love with Roman, their encounter having an unexpected impact on both their teenage lives.