Crulic - The Path To Beyond 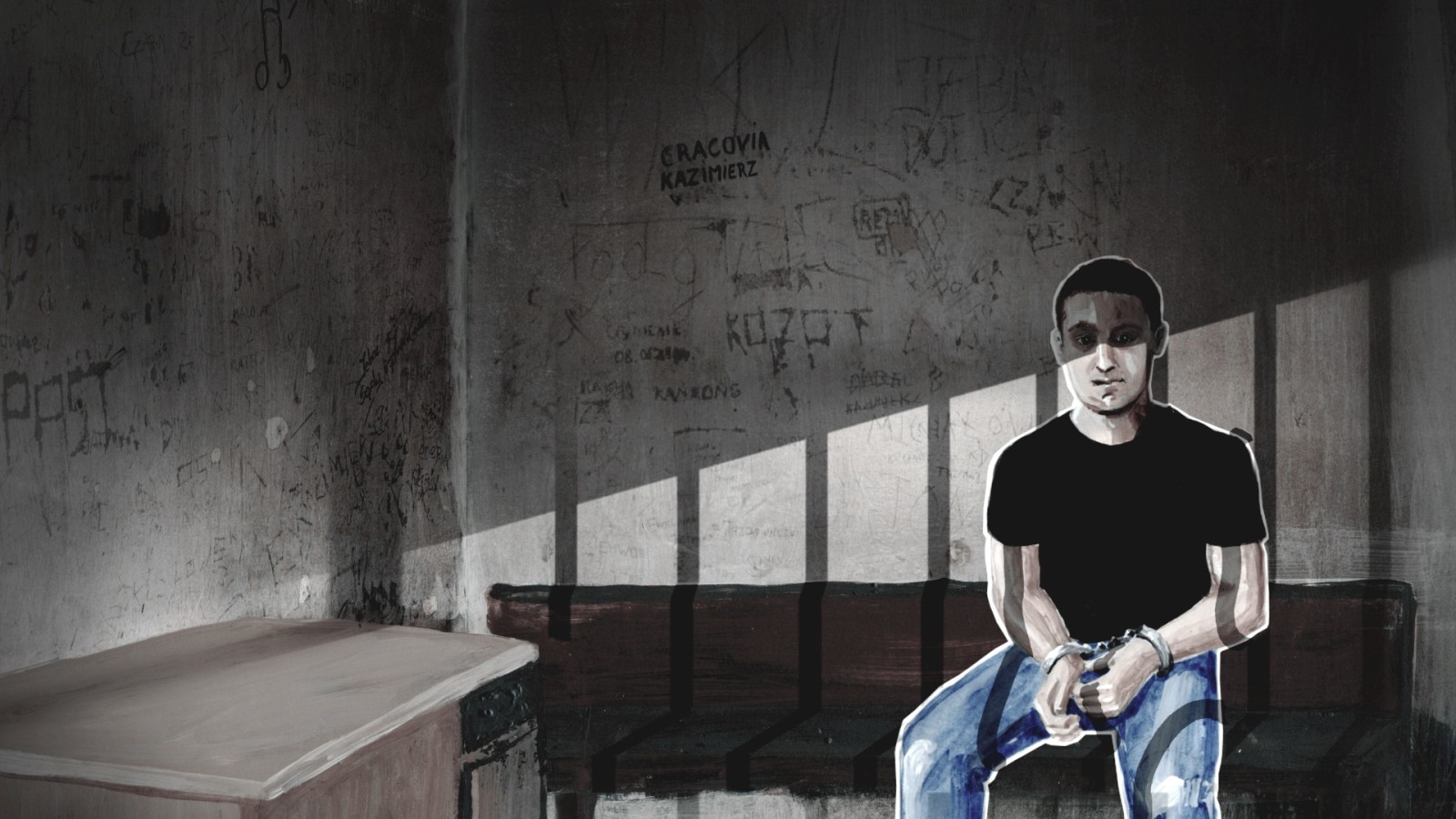 CRULIC – THE PATH TO BEYOND tells the life story of Claudiu Crulic. The 33-yearold Romanian was falsely arrested in 2007 for robbing a Polish politician. He died in a Polish prison while on hunger strike to draw attention to his case. Acclaimed Romanian actor Vlad Ivanov narrates Crulic’s ironic voiceover from beyond the grave. A strong visual style, the result of beautiful hand drawings, collage, stop-motion and cut-out animation techniques, creates a striking, surprisingly integrated and memorable film.

// Born 1962 in Romania. She studied at the Academy of Theatre and Film Arts in Bucharest where she obtained a diploma in cinematography. She then worked as a Director of Photography on two feature films, as well as on many shorts and documentaries. In 2008, she made her feature debut with CROSSING DATES (2008), a Romanian-Finnish co-production, which was screened amongst others at Pusan, Chicago, Cottbus and Rome Independent Film Festival. CRULIC– THE PATHTO BEYOND, her second feature, premiered at Locarno 2011. At the moment Anca Damian is dividing her work between the pre-production of a new feature (A Very Unsettled Summer) and her function as professor at the National University of Theatre and Film Arts in Bucharest. Selected films as director: TRECATORUL PAMANTULUI – ION NICODIM (Earth’s Passerby – Ion Nicodim, 1998, doc short), EMINESCU – OCALATORIE VIRTUALA IN ABSO¬LUT (Eminescu – A Virtual Journey within the Absolute, 2000, doc short), IMPOSIBILUL PARADIS (The Unattainable Paradise, 2001, short), CHIPURI DE LUT (The Clay Faces, 2002, doc short), CHIPURI ( Faces, 2002, doc short), EXERCITIU DE LIBERTATE (Liberty Exercise, 2003, doc short), AFI SAU A NU FI (To Be or Not to Be, 2007, doc), ÎNTÂLNIRI ÎNCRUCIŞATE (Crossing Dates, 2008), CRULIC– DRUMUL SPRE DINCOLO (Crulic – The Path to Beyond, 2011)