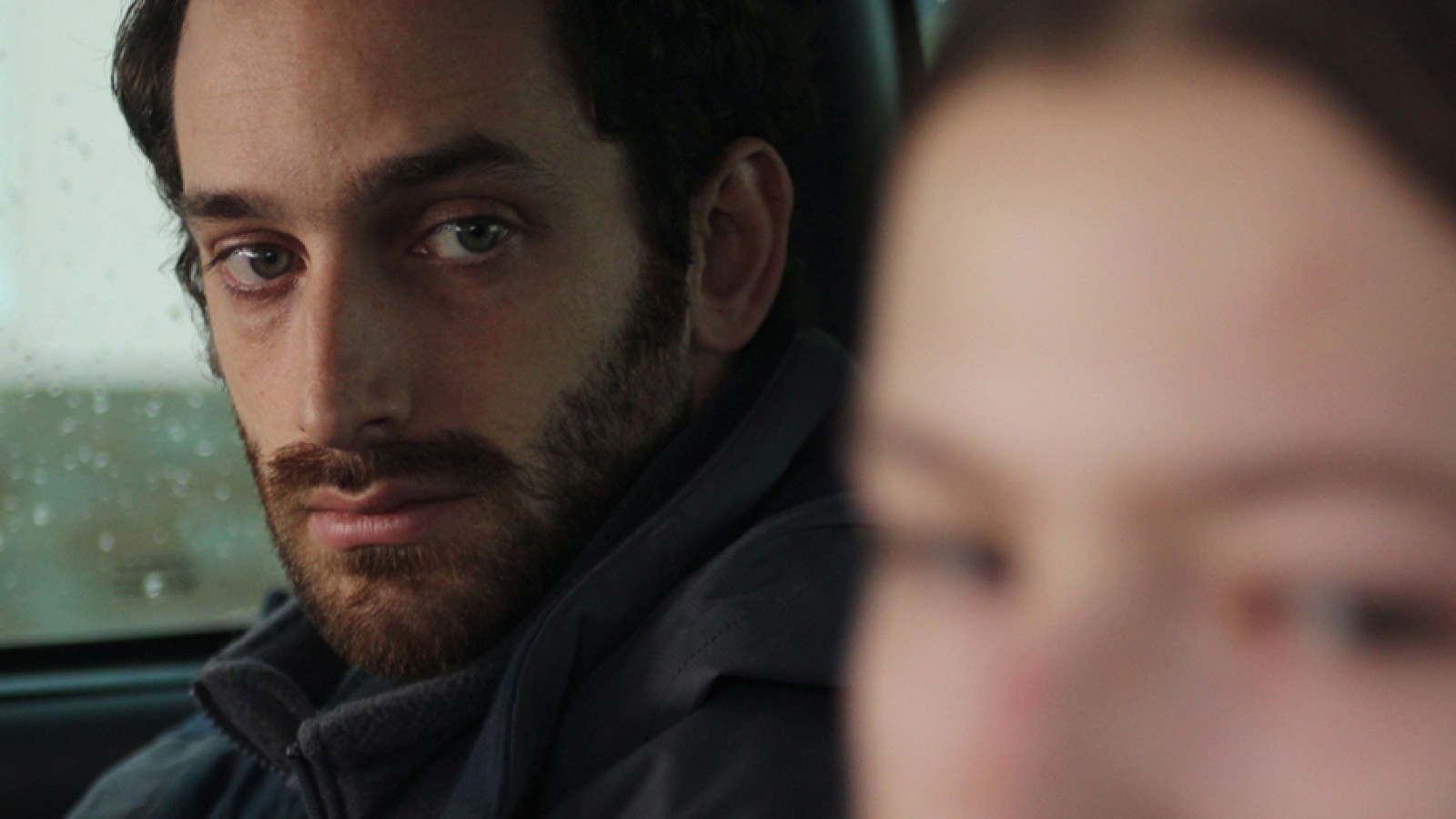 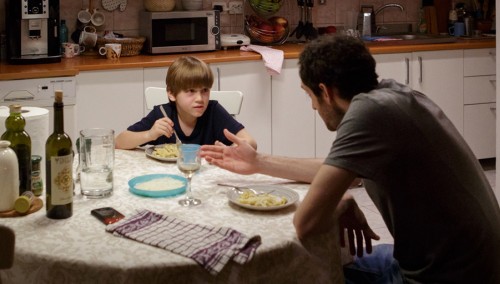 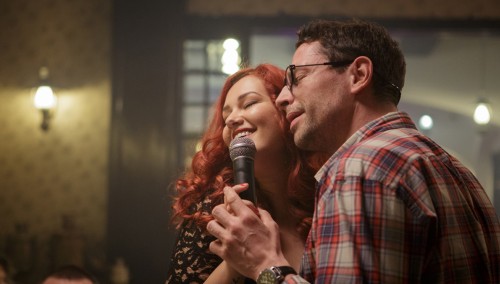 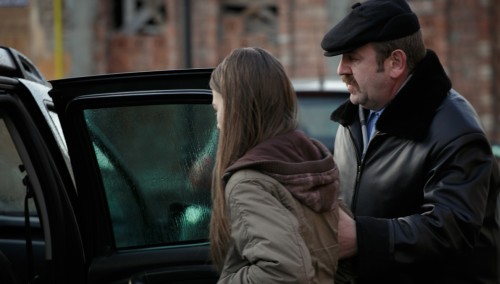 Radu is a simple trainee journalist, but an international scandal involving an underage prostitute seems to be the chance for him to prove his value. He is ready to overcome each obstacle and deliver a good story. However, the task turns out to be trickier than expected and the more he approaches his goal, the more he gets close to some moral limits. Adrian Sitaru’s The Fixer features the now-classic elements of New Romanian Cinema: It eventually arrives at an emotionally potent treatment of larger issues via a seemingly casual narrative, a coolly observational tenor and close attention to unexpected detail. (Dennis Harvey, Variety)