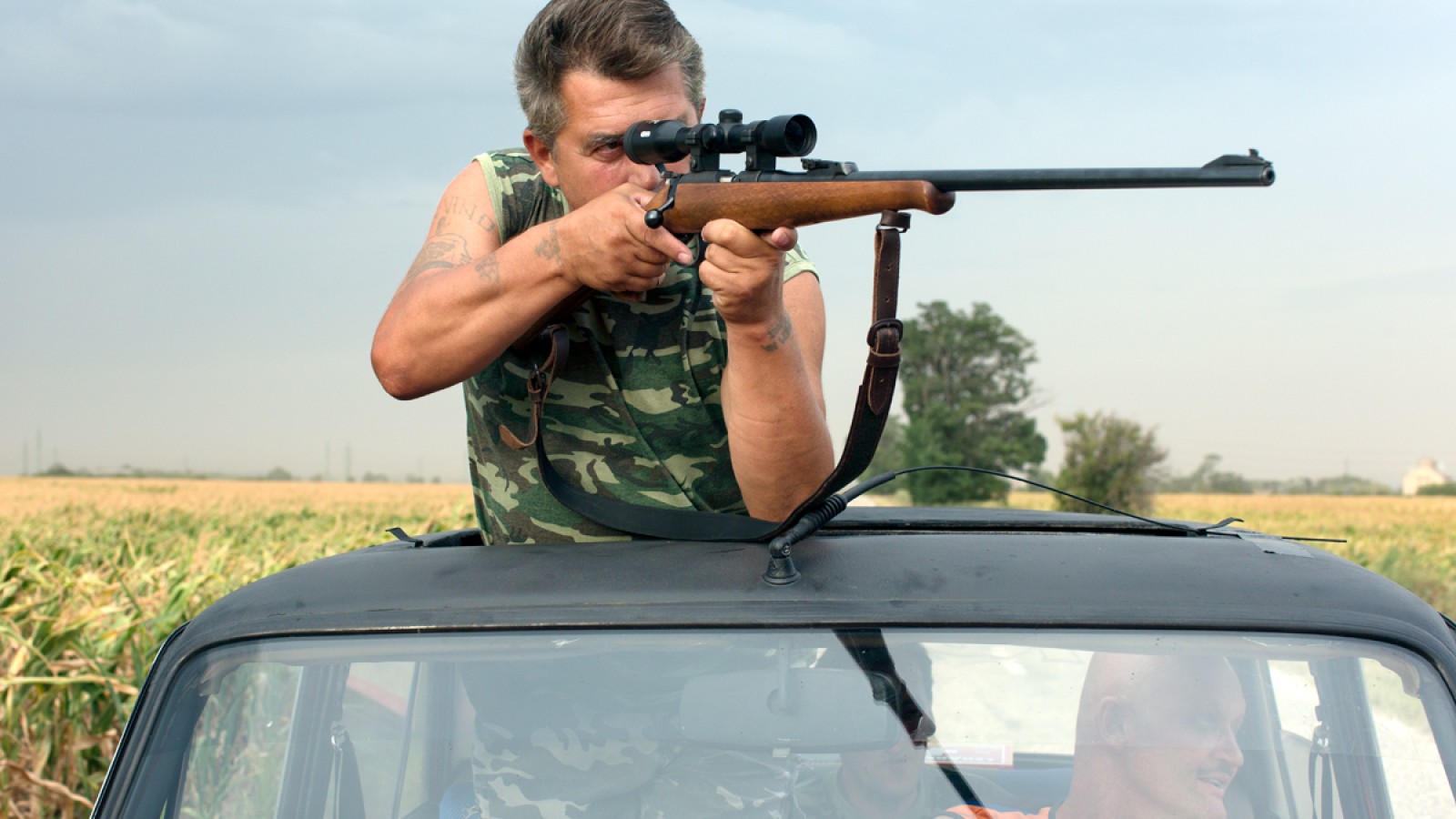 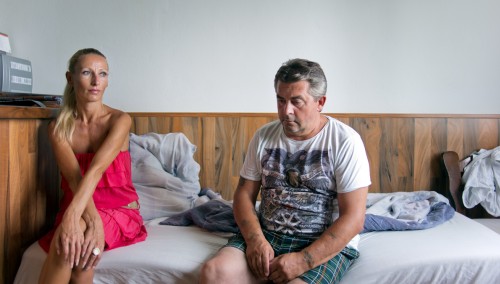 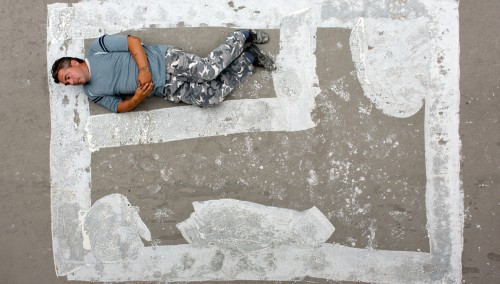 Stano, Fero and Vladimír are three men who resisted the communist regime in Czechoslovakia by planning anti regime terrorist attacks like blowing up a speaker's platform, destroying public billboards or even killing president Husak. All of them went to jail for acting out against the government. Three Slovak directors take a humorous look at the unique courage of these mavericks who managed to rise up from the anonymous and obedient masses. The filmmakers also consider the relevance of their ridiculously naïve terrorist acts – once called serious crimes but today possibly viewed as acts of heroism. An inventive combination of authenticity and staged scenes, VELVET TERRORISTS hovers between documentary and fiction. (Karlovy Vary Film Festival)