Politics in its Interplay with Media, Contemporary History, and Society

28.04.2021 // These three films shown in the festival program 2021 deal with the topic of politics in various striking ways. Politics and journalism during a time of populism, fake news, and social media are at the heart of HINTER DEN SCHLAGZEILEN (Opening film of the DOK.fest in Munich). The documentary gives insight into the hidden world of investigative journalism.
Two reporters of the renowned German newspaper Süddeutsche Zeitung meet Edward Snowden, research the sale of arms, follow hot and cold trails. Then a story comes along that throws Austrian politics into a frenzy: The “Ibiza Affair” surrounding the FPÖ politician and vice chancellor at the time Heinz-Christian Strache, and as the saying goes … the rest is history.

Represented at the festival for the fourth time is the Spanish CROSSING EUROPE award winner Carlos Marques-Marcet. In his feature film LA MORT DE GUILLEM he deals with the real case of Guillem Agulló in the form of a striking political thriller, and thereby shows the deep trenches left by the violent regime of Francisco Franco that have left their mark until this day.

In NEMESIS Thomas Imbach makes use of an essayist style in order to radically criticize the xenophobia and politics of migration prevalent in Switzerland; by doing so he also looks at political and ethnic problems without actually naming them. From a single perspective – through the point of view of a filmmaker – this cinephile highlight documents the demolition of the freight train yard in Zurich over multiple years, and the ensuing construction of a new police headquarter and prison for detainees waiting for deportation, at the same time as he looks at the abolition of history and its replacement in the form of total security.

| An overview of the three films | 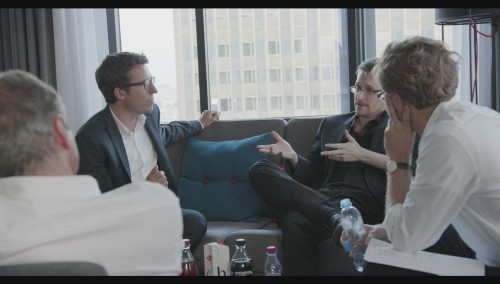 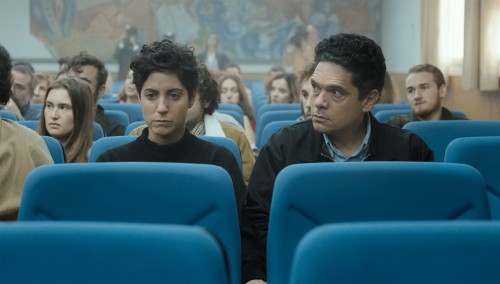 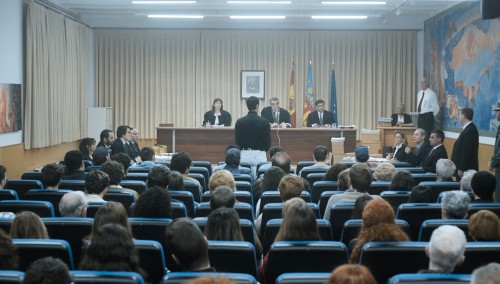 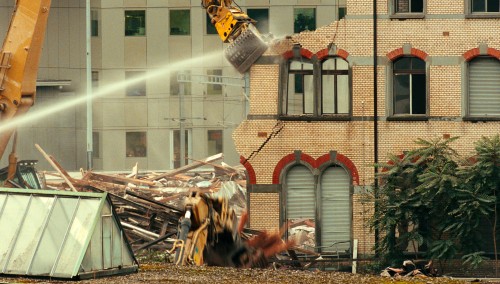 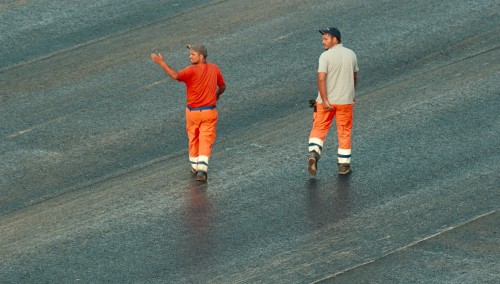