31.03.2022 // Within the nineteenth edition of CROSSING EUROPE many films that will celebrate their Austrian premieres also deal with topics of sociopolitical relevance, such as displacement as a direct result of war, the way Europe deals with issues of migration and the oppression of the individual in totalitarian regimes, but also films that insist on a strengthening of a European community of solidarity. As a cross section for this, we would like to present three works from the program sections Competition Fiction, Competition Documentary, and European Panorama.

In the documentary NASIM (DE 2021) Ole Jacobs and Arne Büttner accompany Nasim, a woman from Afghanistan, and her family for eight months at the refugee camp Moria on the Greek island of Lesbos. With this film they create an impressive portrayal of the day-to-day life in the untenable extreme situation. Two feature films in this year’s program deal with the totalitarian past in the repressive communist regimes in Hungary and Poland in the 1980s. Gábor Fabricius tells the story of the charismatic singer of a forbidden Punk band, whom the totalitarian state is trying to silence in this debut film ELTÖRÖLNI FRANOT | ERASING FRANK (HU 2021). ŻEBY NIE BYŁO ŚLADÓW | LEAVE NO TRACES (PL, PL, FR 2021) by Jan P. Matuszyński is based on a true story of the murder of a young student by the military police, and the attempts to cover it up by the state, as well as the intimidation of the only witness and his family by the powers that be. 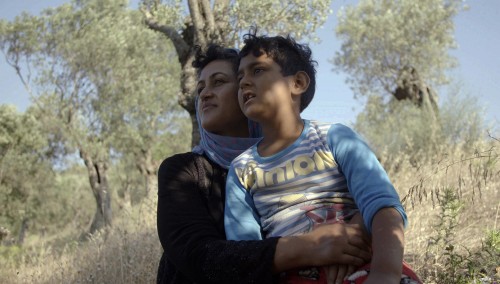 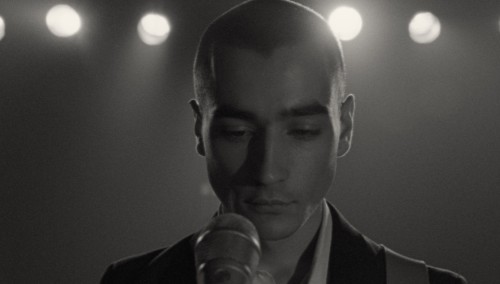 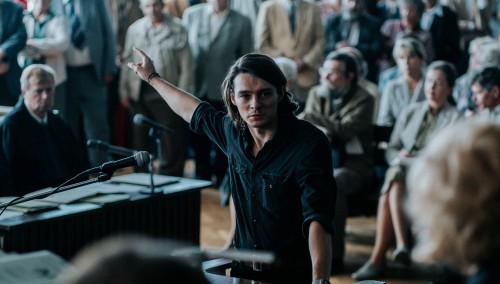