04.02.2022 // CROSSING EUROPE will dedicate its Tribute program to the Belgian director and screenwriter Fabrice du Welz, who will also attend the festival in Linz for multiple days as the situation currently stands. The festival will screen five feature films of his, including Welz’ most recent production INEXORABLE (2021). Additionally he will curate a selection of short films, which will also be shown.


I hate the digital world. I’m not very interested in realism, there’s enough realism on TV, and it infiltrates everyone and everything. I tried to act against that. You don’t have to love the movie, but the film acts like a bad dream or a stain you can’t get out but with a lot of light. I work more like a painter. I work with materials, textures. I try to b e open and develop my sensibility. I prepare a lot before shooting and then try to push boundaries. (Fabrice du Welz about his film ADORATION, screenanarchy.com, October 2019)

Welz (*1972) spent his education as a dramaturgy student first at the Royal Conservatoire of Liège and then at the INSAS, the Belgian Institute for Film and Drama in Brussels. In the 1990s he worked for French and Belgian television and filmed his first short films. His film QUAND ON EST AMOUREUX, C’EST MERVEILLEUX (1999) was awarded a short film prize at the Festival international du film fantastique de Gérardmer in France in 2001. Finally in 2004, his debut feature film CALVAIRE was released and was selected among others things for the Semaine de la Critique at the film festival in Cannes, and was awarded multiple times. Already in his debut du Welz combines elements from the genres of thriller, drama, and horror in a unique manner, yet simultaneously manages to evade any one genre definition. His follow-up VINYAN (2008) consisted of an international cast (Emmanuelle Béart, Rufues Sewell) and was shot in Thailand. Together with CALVAIRE, his later films ALLÉLUIA (2014) and ADORATION (2019) make up the Ardennes trilogy, named after a part of the Belgian Walloon region. In his current feature film INEXORABLE (2021), Fabrice du Welz uses the motif of the intruder who threatens a sheltered family, to weave a finely disturbing, erotic Welz creation.

There are few filmmakers whose movies so effectively create a sense of claustrophobia, of suffocation, of being closed in or shut down despite being frequently set in vast open spaces than Fabrice Du Welz. (Alexandra Heller-Nicholas, filmint.nu, September 2021)

Raw landscapes, thick forests and oppressive interiors become the representation of the states of mind of Welz’ characters, which the audience accompanies over the threshold of reality into nightmares and the surreal. In doing so the filmmaker is less interested in superficial shock-moments, but rather in the psychological changes that take place within the characters. With grainy images, and billowing, distorted sounds the films by the Belgian director develop an eerie enrapturing pull that does not leave audiences all too quickly. 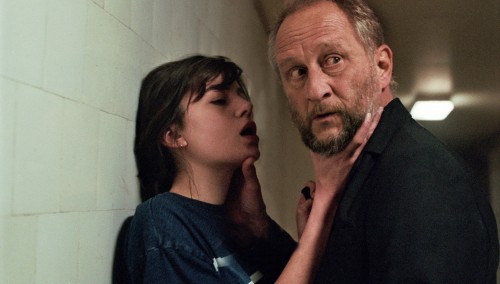 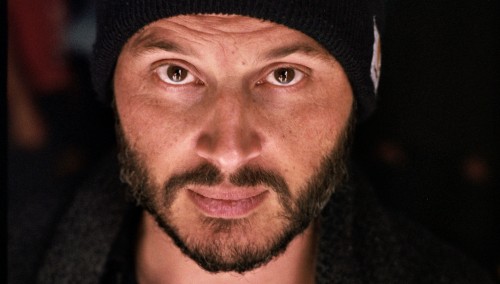 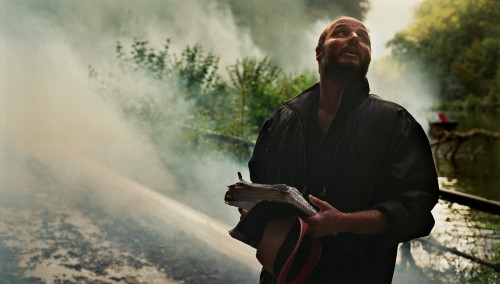