25.02.2022 // In 2022, CROSSING EUROPE is once more dedicated to the aim of getting the next generation excited about film. Since 2019, the YAAAS! Youth Program offers a holistic program for film education, the acquisition of media competency and DIY video production. Youths between the ages of fifteen and twenty get the opportunity at YAAAS! to enter into a direct exchange with industry professionals, to learn new skills during practice orientated workshops, to see and discuss films, but also to present their own work in the framework of a professional film festival. Details on YAAAS! can be found here.

A central part of the youth program is the YAAAS! Competition, one of four competition sections in CROSSING EUROPE. Six contemporary European feature films (Austrian premieres) were selected by the YAAAS! Young Programmers Andrea Reininger, Julia Stöckl, Marco Barthofer, Marie-Louise Schmidinger, Marlene Frostel, and Oliver Parsch. These six youths all attend the HBLA für künstlerische Gestaltung Linz, and have taken part in an introductory course on the process of curating films and leading Q&A sessions at the YAAAS! screenings, in addition to being responsible for the participants of the various YAAAS!-modules.

The films selected by the YAAAS! Young Programmers all stand out due to their topical choices as well as their artistic diversity, and all deal with the different lived realities of European youths and young adults. One of the six YAAAS! Competition films will be awarded the CROSSING EUROPE Award – Youth Jury (€ 3000,- powered by VdFS) by the YAAAS! Youth Jury.

The following three films from the YAAAS! Competition will also be shown as special school screenings:


You can register for the YAAAS! school screenings from 3 March onward at yaaas@crossingeurope.at. Details, film descriptions, trailers, as well as school materials to prepare for and follow-up on the school screenings can also be found after 3 March on our website. 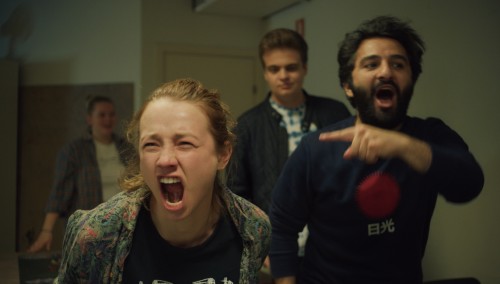 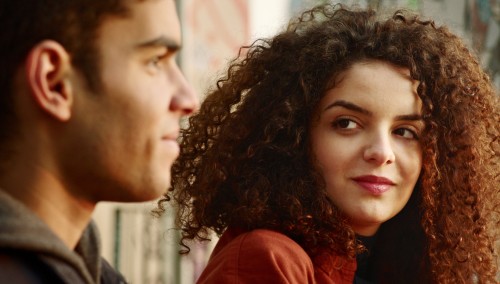 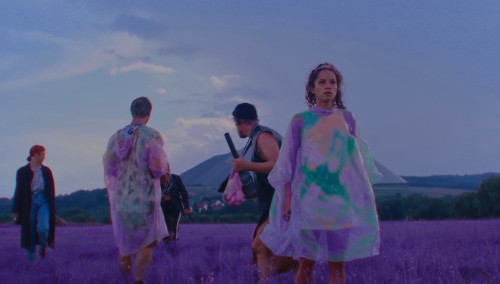