Yeşim Ustaoğlu’s films are about home in the opposite sense: they show people in search of a place where they feel safe, even though they have no clear idea of what it should look like there. Her figures are migrants – like the two young rural emigrants in Journey to the Sun or the Greek woman driven from her home in Waiting for the Clouds, the old woman whose children take her from her village to Istanbul in Pandora’s Box, the two young employees at a highway services stop in Araf – Somewhere in Between, finally the still underage Elmas in Clair Obs cur, who must leave her parents’ home to marry a much older man. What makes up home, what it looks and tastes like, and how it smells there, how people talk to one another, and what has influenced their culture, these are themes that Yeşim Ustaoğlu addresses in all her films. Born in 1960, the most famous Turkish director has written and directed films since 1994 primarily about women in search of identity. As Ustaoğlu says herself, these are always also stories about men. From the beginning, Ustaoğlu’s films have been internationally successful, have won awards at festivals, and have been praised by critics. This is not only because Ustaoğlu’s productions are meticulous and truthful, but also because they deal with sensitive topics: Turkish-Kurdish relations, the expulsion of the Greeks from Turkey, forced marriages, female sexuality. Her films are bad-weather dramas, where it rains, storms, and snows, but even inside her lost figures often find no shelter. Ustaoğlu works with the weather as though it is part of her own production, and she finds her ideal conditions for shooting by the Black Sea, for instance: there, where the old woman Nusret gazes at the mountains while laying out her just-harvested fruits to dry on the balcony, where the sisters Selma and Ayşe live and manage peacefully, until the death of one brings the past of the other to light, or where the psychotherapist Şehnaz steps out the door every morning to watch the gray waves pounding on the shore before she drives to work in the city. Sometimes Ustaoğlu shoots her films altogether in no-man’s-land, somewhere along the motorway in vast Anatolia, where it looks no better in good weather than it does in bad. The perpetually gray sky visualizes the emotional state of her protagonists. But sometimes a ray of sunshine comes out in the end.

YEŞIM USTAOĞLU, born in 1960, is an award-winning director from Çaykara, Turkey. She directed several shorts before making her feature film debut with The Trace in 1994. She received international recognition for her 1999 film Journey to the Sun, winning several international awards. // Films (selection): İz (The Trace, 1994), Güneşe Yolculuk (Journey to the Sun, 1999), Bulutlari Beklerken (Waiting for the Clouds, 2004), Pandora’nin Kutusu (Pandora’s Box, 2008; CE’09), Araf (Araf – Somewhere in Between, 2012; CE’13), Tereddüt (Clair Obscur, 2016) 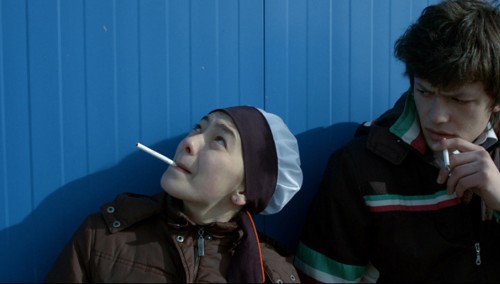 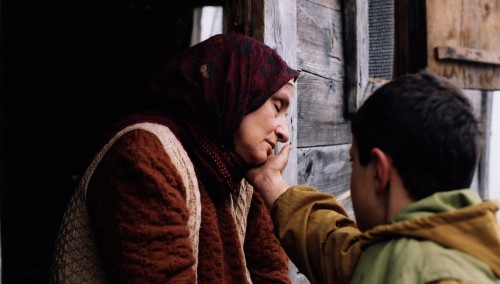 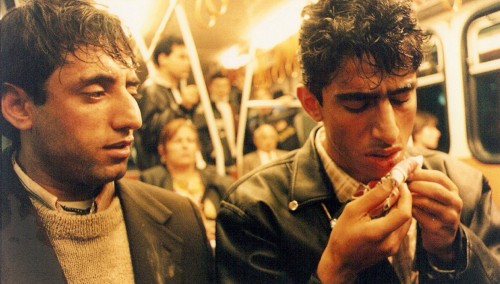 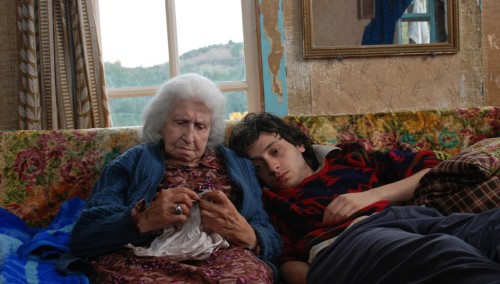 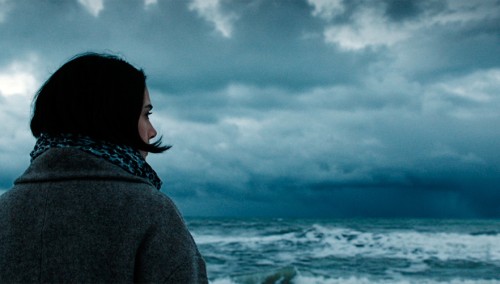