CROSSING EUROPE devotes this year’s TRIBUTE to the Italian director Edoardo Winspeare, an auteur filmmaker par excellence. Through decades of intense engagement with his home region, the social, political and economic changes and the cultural shifts in Apulia, he is an important representative of so-called “neo neo-realism” cinema.

Edoardo Winspeare was born in 1965 in Klagenfurt, Austria, but since his earliest childhood he has lived in Salento in the south of Italy. He began his career in film as an assistant editor in New York; in 1988 he was accepted at the University of Film and Television in Munich, which also co-produced his feature film debut PIZZICATA. In the course of his nearly 30-year career, Winspeare has created about 40 works. In addition to the six feature films, these also include documentaries, short films and advertising films. In 1992 he co-founded the the band Officina Zoé, which has been influential in reanimating the traditional rhythms and dances (like Pizzica and Tarantella) of Salento and has also provided music for Winspeare’s films. He also organizes cultural festivals in his home region and is actively involved in the protection of the regional landscape.

For the coming festival edition, a presentation of his six feature films is planned in conjunction with the TRIBUTE section, including his current film LA VITA IN COMUNE, which celebrated its world premiere at the Venice International Film Festival in 2017. Edoardo Winspeare will present his films in Linz in person – accompanied by the leading actress from his last two films, Celeste Casciaro – and will also offer insights into his mode of working and his creative output during a “Director‘s Talk”.

An Anthropological Investigation in South-Eastern Italy.

The decade at the beginning of the 1980s must be regarded as a significant break in Italian film. The customary standard language dubbing increasingly gave way to direct sound. Viewers were suddenly confronted with a multitude of language variations, and marginalized regions became interesting for the screen. Sicily and Naples started the trend, Apulia followed in the 90s. While Sergio Rubini immortalized the region around Bari in film, Edoardo Winspeare shot his first feature film in 1996 in the micro-region of Salento in the extreme south-east. Since then the director, born in 1965 in Klagenfurt, Austria, has located almost all his films in the vicinity of Lecce.

Winspeare, who comes from an Anglo-Neapolitan family, grew up in Depressa, a small town in the province of Lecce, then studied at the University of Television and Film Munich, which co-produced his debut film. The creation of Pizzicata is directly associated with the music group Officina Zoé, which Winspeare founded with friends in 1992. The band shares responsibility for the revival of “tarantismo”, a regional cultural phenomenon, which is expressed in a pathological reaction caused by the bite of a tarantula, when the poison is eliminated through sweat in a trance-like dance (the “pizzica” or “tarantella”). The love story between an Italian-American pilot who crashes in Salento in 1943 and one of the three daughters of a farmer who gives him shelter forms the backdrop for an anthropological exploration of forgotten traditions.

With Live Blood (2000) Winspeare succeeded in making his most stringent film to date. It tells of the love-hate relationship between two brothers with a fatal conclusion, and it condenses all the themes that characterize Winspeare’s oeuvre: desperate attempts to stabilize a disintegrating family, the stress of people who end up in precarious circumstances, the setting of the picturesque landscape in the province of Lecce, which is, however, contaminated by commercial intrigues. Formally, the film is oriented to the current people like to call “neo-neorealism”: real settings, amateur actors, the use of local dialects (in Italy, the film had to be provided with subtitles).

If Live Blood is, in terms of production budget, a B-picture in the best sense, The Miracle (2003) signifies a further step in transregional distribution, due to the participation of Rai as a sponsor, although Winspeare remains true to his preferred themes. As in later neorealist films, the story about loneliness and isolation centers around a child, Tonio. In 2008, again with Rai, Winspeare made Brave Men, working for the first time with two professional actors (Donatella Finocchiaro and Fabrizio Gifuni), a film about the growing influence of the Sacra Corona Unita in Apulia. Winspeare’s pessimistic film takes stock of his home region, which has finally, as he says, lost its innocence. The most recent works, Quiet Bliss (2014) and The Ark of Disparata (2017), seem like an alternative to Brave Men. The one as Greek tragedy, the other as comedy, they realize what the sociologist Franco Cassano calls “southern thinking”: a rehabilitation of Mediterranean values and virtues (a culture of gift exchange, community ties, natural philosophy, matriarchal structures) as a counter-strategy to market-liberal tendencies.

// The Tribute 2018 is conducted in cooperation with the Istituto Italiano di Cultura Vienna and with kind support from Istituto Luce Cinecittà. // The selected films will also be shown with Edoardo Winspeare present and in cooperation with Stadtkino Wien from Monday, 30 April to Thursday, 3 May in the cinema Stadtkino im Künstlerhaus for the audience in Vienna as well. // 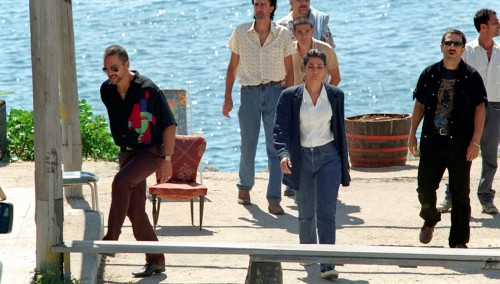 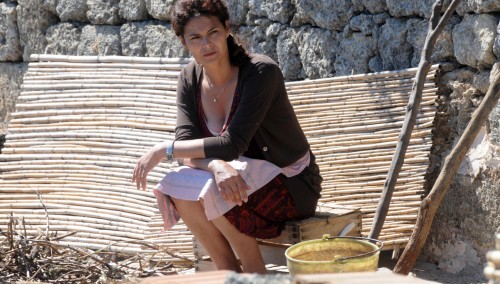 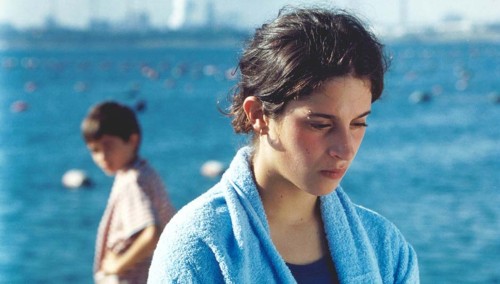 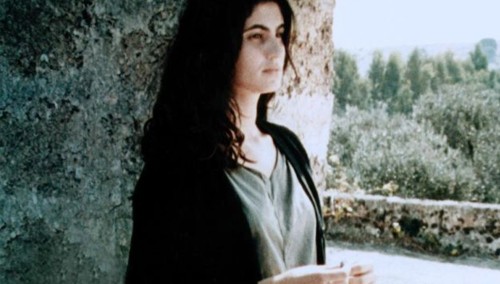 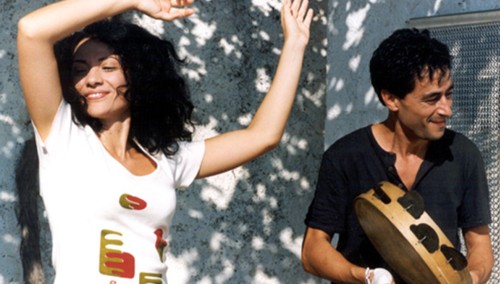 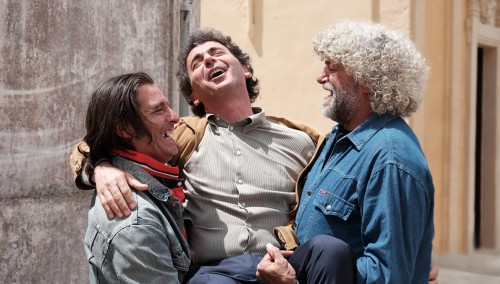